It seems like Apple’s livestream has started around 10 minutes earlier, but Tim Cook has taken the stage just now, on time. The Flint centre where Apple’s event is taking place looks great and it’s full of bloggers and other important members of the media and technology industry. 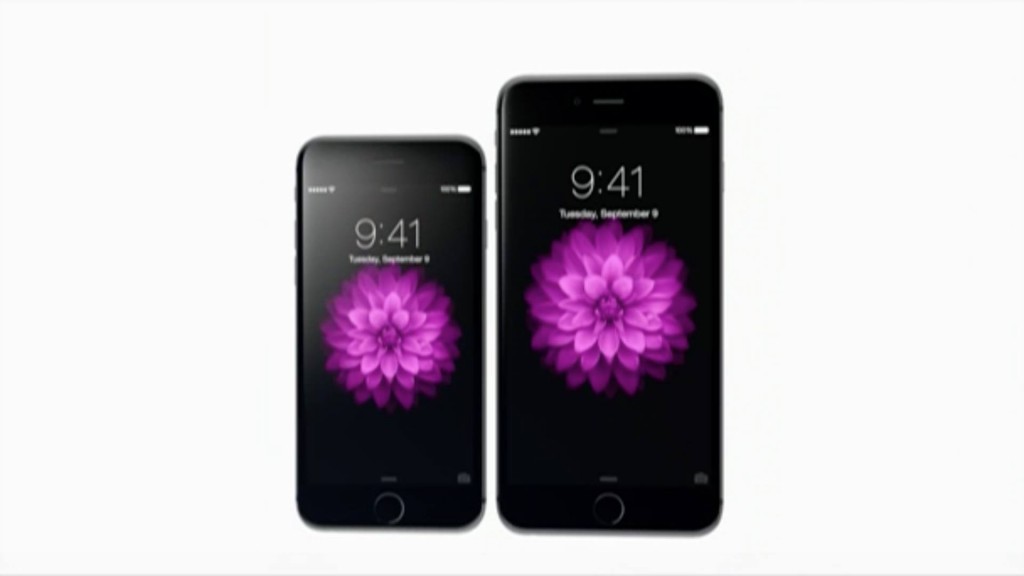 We start the day off with Tim Cook on stage and a brief history lesson like Apple has always done until now. We can see the excitement in his eyes, just as the iPhne 6 is first announced with the help of a great looking video! So far, it’s looking a lot thinner than before.

One of the first important things to mention is the fact that there will now be two iPhones. The iPhone 6 and the iPhone Plus! To be honest, I was a bit skeptical at first when I first heard that there will be two iPhones released. Well, this name was quite surprising to me. I was expecting something more like the iPhone Air or the iPhone 6L like previous rumours have stated. When it comes down tot the actual avertisement clip that Apple played, both phones look amazingly well. They are both a little bigger when compared to the iPhone 5s, but it seems like the new features that they have make things much better from all the points of view!