You are here: GeekSays Technology News » General » We have another one – Take a look at the HP smartwatch!

When somebody asks me what I think about smartwatches, I give them the same reply: it’s the next big thing! Even though right now the market is not that developed, it’s soon going to explode, as more and more big manufacturers are going to enter it, desiring to release the best product!

After Samsung, LG, Motorola or Sony already have one in their portfolio, it’s time for another big name to join the game. Ladies and gentlemen, take a look at the HP smartwatch! 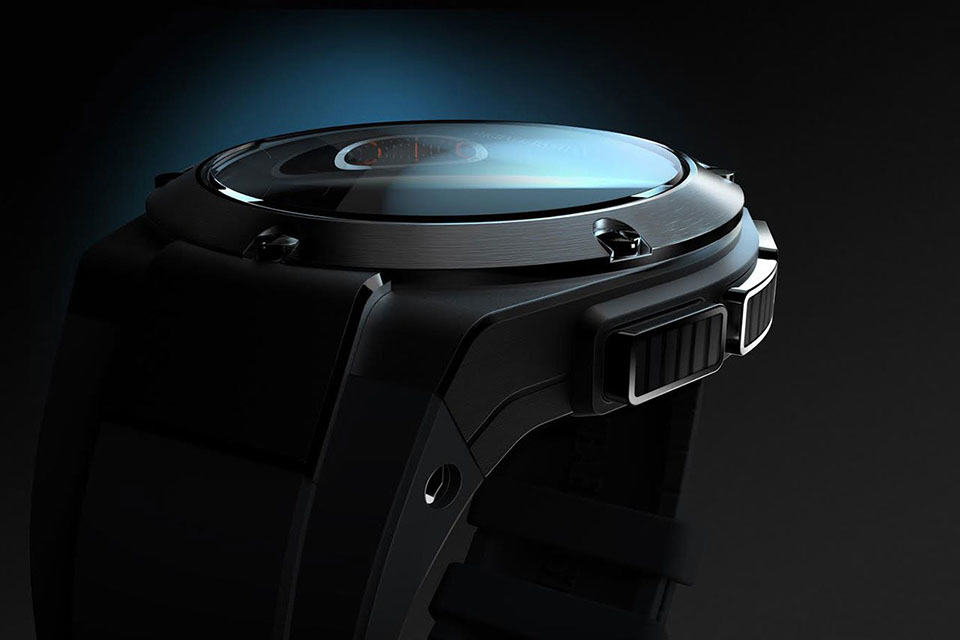 After teaming up with a retailer called Gilt, HP also worked with the designer Michael Bastian, resulting the concept you can see above. With its circular design, 44 mm stainless steel case and swappable bands from different materials, the HP smartwatch will be one of the most stylish wearables on the market.

As for its features, it will be able to show your notifications from your email, text messages and calls, but it will also have integrated controls for music and other apps. Also, it won’t run Android Wear, as HP is going to make the software.

Expect the HP smartwatch to be unveiled somewhere around September. Nothing about a price, but it should be a bit more expensive than the current wearables.