You are here: GeekSays Technology News » Recommends » App of the Week » Tweetbot 3.1 Launched in App Store With Major Features

The popular Twitter client Tweetbot 3 on iOS has received a major update. The update was expected to come out earlier this weekend anytime, and it appears Apple has just approved the update in App Store. Tweetbot 3.1 is available to update and download for iPhone and iPod devices, with returning of major features. Tweetbot has received a major update earlier this month to meet with all-new iOS 7 interface on iOS device. 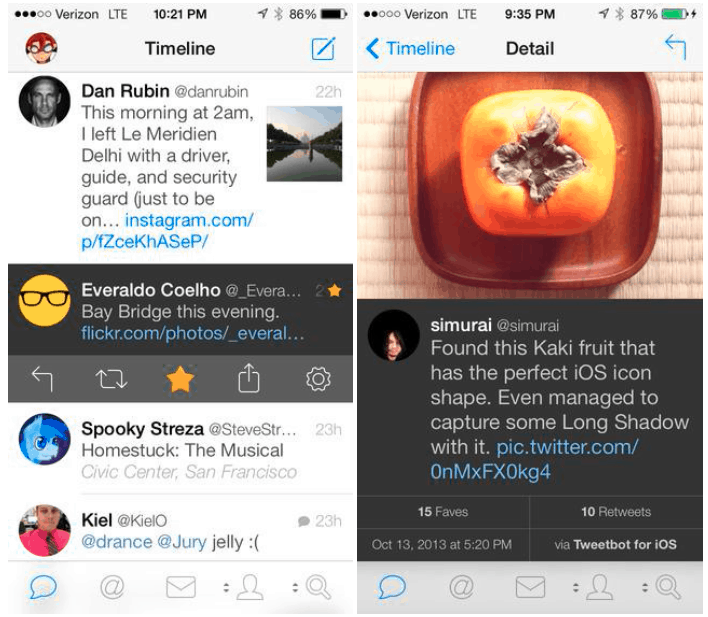 Tweetbot 3.1 now again allow users to set text-size without limiting to iOS 7 system-wide text size settings, furthermore the right-swipe gesture is also back in the application with quick settings to customize it on application. The newer application update has also bring back the lists option in timeline, and makes the Tweetbot 3.1 update as perfect update.

The team behind Tweetbot has managed to fix all the known bugs in the application, and here we have the complete change log present for our readers to follow up with new features and bug fixes: