A few months ago, a lot of users started complaining about the fact that the latest iOS update was requiring so much storage space that their 16 Gb iPhones were left with just a bit of free space. And we can totally relate, as lately, operating system updates are starting to become bigger and bigger.

Apple is sticking to 16 GB for another year

Therefore, everybody was expecting the next generation to be available just with 64 and 128 GB of space, but guess what? Apple has a not so great surprise for us, as according to 9to5 Mac, the 16 GB iPhone 6S is almost a certainty. 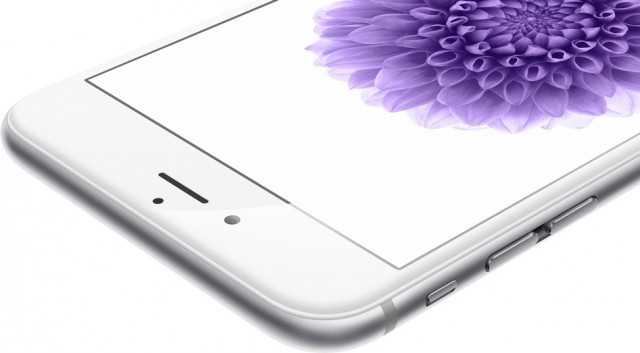 The folks from the above-mentioned source got their hands on a set of images showing a prototype of the phone’s logic board. It seems that the Toshiba Flash Memory chip reveals that we’re going to have another 16 GB iPhone. Still, we don’t exclude the scenario in which Apple won’t ship these versions, as they were used just for tests. Smaller capacity devices were previously used for testing, so this would not be unprecedented.

‘It’s enough for all your stuff’, says Apple VP

Despite popular belief, Apple’s Senior Vice President, Phil Schiller, recently claimed that a 16 GB iPhone 6S will be suitable for a lot of users. Using cloud services like iCloud and Apple music should leave them with enough space, even after receiving the iOS 9 software update.

Keeping it short, all speculation regarding the iPhone 6S starting at 32 GB of storage turned out to be false. On the other side, if a personal opinion is allowed, this would’ve been excellent, considering that you can’t use microSD cards.

But this doesn’t mean that users should stop hoping, as Apple might have some surprises for us.

What do you think about this? Is a 16 GB iPhone enough for you or you’re not considering any other option but the 128 GB one?