Star Wars: The Force Awakens was officially launched in theatres yesterday, December 17th, 2015. Even before its official release, the hype surrounding this new Star Wars movie has been making the internet buzz in excitement. A lot of large companies are joining the fun too. Google, for instance, introduced a Star Wars-themed interface to its users not too long ago.

Apple is looking to capitalize on the same hype for sure. It plans on doing so by releasing a special Star Wars music channel on Apple Music. The channel was released just one day before the movie became officially available and has since gained traction among Apple and Star Wars fans alike.

The new radio station is available on Apple Music and iTunes. You can search for this new station by going to the Radio section of your iOS app or iTunes window. 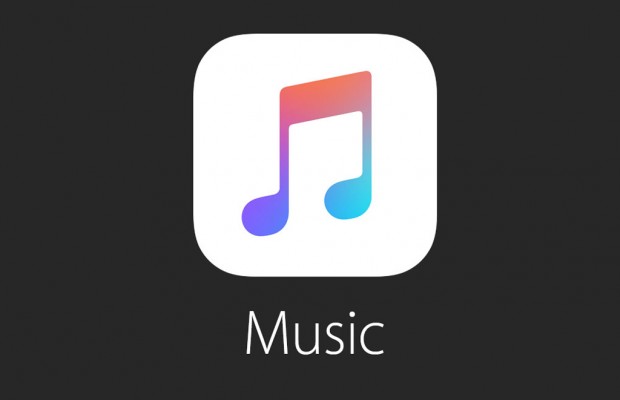 So, what’s up with the new radio channel?

If you think the new Star Wars radio channel will play notable Star Wars themes from all of the series’ movies and other instalments, you guessed correctly. The radio channel features a long list of music and arrangements from the Star Wars universe.

Some notable ones that users have heard through the radio channel include Yoda’s Theme, the Emperor Arrives, R2-D2’s classic beeps and of course the all-too-familiar Main Title sequence. If you are a true Star Wars fan, these tunes will definitely bring you back to some of the most notable moments across the movies.

I have to mention that the new Star Wars radio station may not be available to everyone. Users from several countries have reported not being able to find or access the new radio station for some reasons. It may be that the licencing deal only applies to certain countries.

If you live in the United States, however, you can check out this new radio station right away. Be prepared for some nostalgic moments!

For those of you who have listened to the Star Wars radio station on Apple Music, be sure to leave your thoughts and comments down below. May the force be with you!