You are here: GeekSays Technology News » Android » The OnePlus X was unveiled and it looks awesome!

It finally happened. After multiple rumor waves and an initial launch that turned out to be just a meeting, the OnePlus X made its official debut, being the manufacturer’s first compact handset. Of course, the company is hoping to make people forget about the not-so-successful OnePlus 2 launch and, hopefully, conquer a new market segment.

OnePlus focused on design and they did an excellent job!

There’s no doubt that one of the biggest pluses of this phone is the design. The OnePlus X will be available in two versions, Onyx and Ceramic, the latter also being a limited edition. Unlike other phones, these two won’t have just two different colors, but the materials will also differ. 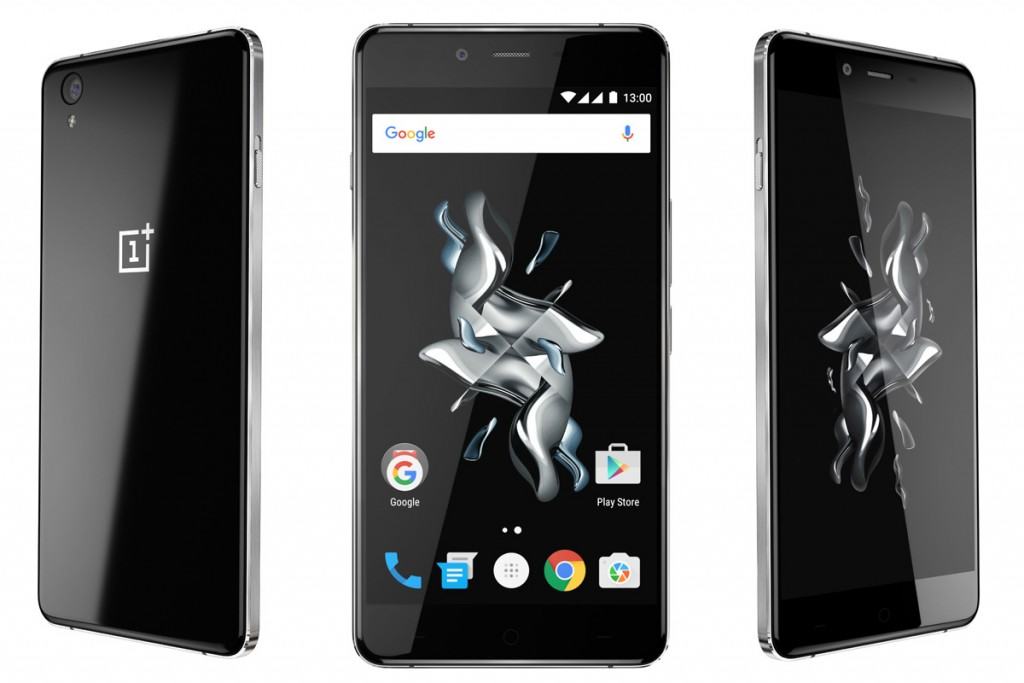 To be more specific, the Onyx version sports a metallic frame and glass panels, being considered premium. As for the Ceramic model, it should be one of the most scratch-resistant phones on the market, thanks to the hardcoated material use in building it.

Finally, the sides of the phone are made out of brushed anodized metal frame etched with 17 elegant microcuts. The OnePlus X measures just 6.9 mm in thickness and weighs 138 grams (the Onyx version), making it a compact device, also thanks to the 5″ display.

Speaking about the display, it’s an Active Matrix OLED panel, with an 1080p resolution and 441 ppi density. Under the hood it hides a quad-core Snapdragon 801, which seems an interesting choice, especially because it’s a 32-bit model.

A more than decent spec sheet, for a bit under $250

The CPU teams up with 3 GB of RAM and 16 GB of internal storage, expandable using a microSD card slot. It has a 13 MP camera on the back, with an ISOCELL, Samsung-made, sensor, with phase-detection and an f/2.2 aperture. Unfortunately, it’s not able to shoot 4K videos. On the front, there’s a great 8 MP unit, great for some quick selfies.

Finally, the battery has a capacity of 2525 mAh and it should make it through a full day of intensive use.

The OnePlus X has a starting price of $249 and it will be available starting with November 4th.