You are here: GeekSays Technology News » Android » OnePlus Two, confirmed for Q3 of 2015!

The folks over OnePlus aren’t stopping with giving us great news. After their own operating system, OxygenOS was announced last week, it’s time for another announcement, way bigger this time: the OnePlus Two is scheduled to make its debut in the third quarter of this year.

Add One to One and you get Two

According to Bloomberg, Pete Lau, the company’s CEO, declared that One’s successor will be dubbed as OnePlus Two. Like expected, the phone will feature a superior spec sheet, so we have all the reasons to be excited after hearing this! 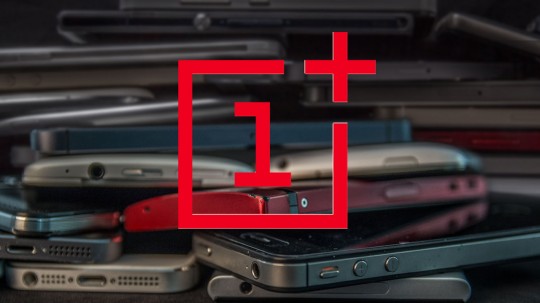 Unfortunately, we don’t have a lot of details about what’s going to be hidden under the hood. Still, a couple of sources are pointing to a 5.5″ QHD display, while a Snapdragon 810, with an octa-core configuration and 3 GB of RAM will power the handset.

Besides this, we would definitely love to see premium materials used in building the OnePlus Two, but this automatically implies raising the price tag. And after all, it was the price itself which made last year’s one such a successful smartphone, so we doubt that these guys will raise the stacks very much. It’s true, it will cost more, but hopefully, not too much.

And what if we told you that the OnePlus Two won’t be the only handset released by the Chinese manufacturer this year? Another device, with a bigger focus on design than specs, according to the same Pete Lau, should also be unveiled by the end of the year.

The trail is pretty cold when it comes to this topic, but it should be very cheap, with a price tag of around $150. Could this be another hit signed by OnePlus? We won’t be surprised!

Any first thoughts on this topic? Which one of the two smartphones are you looking forward to seeing?