Already, Pangu has contributed in iOS jailbreak community with public iOS 9.3.3 Jailbreak. However, it was only for 64-bit devices only. Meaning it is only for latest-generation iOS devices. If you are carrying an iPhone 5 or equivalent device, then you are out of luck with iOS 9.3.3 Jailbreak. There is no jailbreak tool for older devices running iOS 9.3.3 firmware. Initially, everyone suspected Pangu must have been working on developing a tool for older devices, but that is not the case anymore. 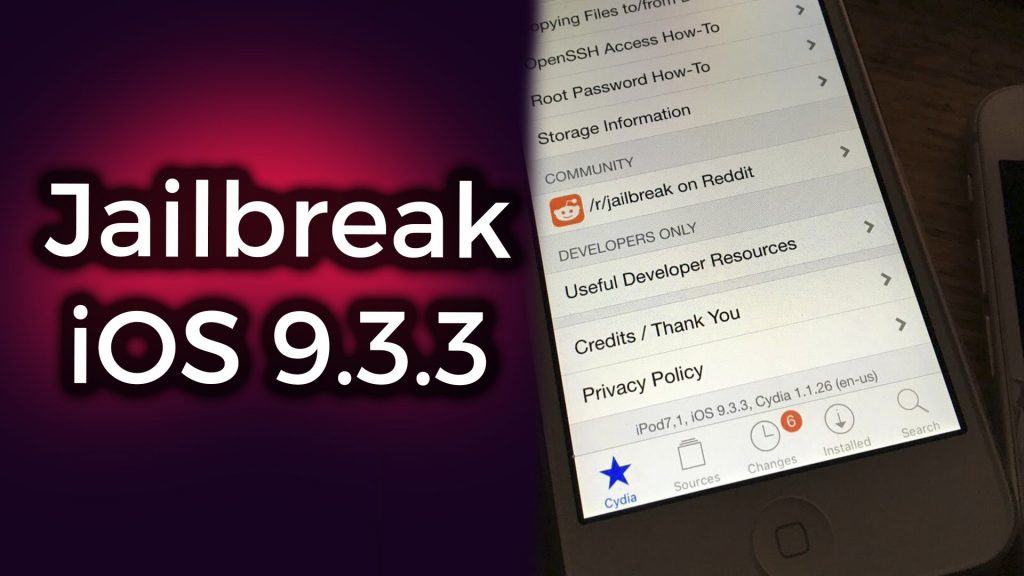 There is an update about iOS 9.3.3 Jailbreak for 32-bit devices from Pangu. And it is not good. Certainly, you are not going to like the answer if you are holding an older iPhone or iPad device. Pangu has made clear to users over Reddit community that they are not working on 32-bit devices iOS 9.3.3 Jailbreak tool. Furthermore, there is never going to be an iOS 9.3.3 jailbreak tool from Pangu for older devices. According to the statement, Pangu has shifted its focus to latest iOS devices, and they would like to stick with 64-bit devices in the future.

The update came after Pangu Team officially decided to answer some questions about the latest iOS 9.3.3 jailbreak on Reddit. One user asked them about if they are planning to release an update of iOS 9.3.3 jailbreak exploit for 32-bit devices, and here is the answer from Pangu Jailbreak team:

There can be many reasons behind this decision, but here is what we believe in. Apple is no longer interested in 32-bit devices, and with the release of iPhone 5s, everything gets updated to 64-bit architecture. In addition to all this, Apple has launched iOS 10 focusing majorly on latest devices with more powerful computing architecture. That can become the primary reason behind not releasing an iOS 9.3.3 jailbreak for 32-bit devices.

Major Reason Behind No iOS 9.3.3 Jailbreak for 32-bit Devices:

There can be many reasons behind this decision. 64-bit devices are becoming more common in iOS industry, and everyone is opting for the latest device. That single factor can make 32-bit jailbreak irrelevant for seasonal jailbreak hackers who develop tools to generate buzz around the world. Saurik, the man behind Cydia, also said 32-bit devices could become a real issue for hackers, as they have to double work on their exploits in making a single exploit available on both devices.

In the meantime, if you have an older iOS device, it is better if you stick with iOS 9.0.2 Jailbreak because it is the most stable jailbreak release. There were some reports from other iOS hackers about 32-bit iOS 9.3.3 Jailbreak, and if Pangu decides not to release a jailbreak tool you can expect the tool coming from them.

However, at this very moment, there is no iOS 9.3.3 Jailbreak for 32-bit devices.