Microsoft climbing into a portable industry seems to be non-ending. Microsoft has recently lost its CEO, Steve Ballmer, for the sake to get a new one with new aim to rule the world. In the meantime, we have learned that Microsoft is working on the touch-enabled version of Microsoft Office, to bring suite for iPad users on iOS. The Microsoft Office for iPad will come after developers end their development of touch-enabled MS Office for devices. 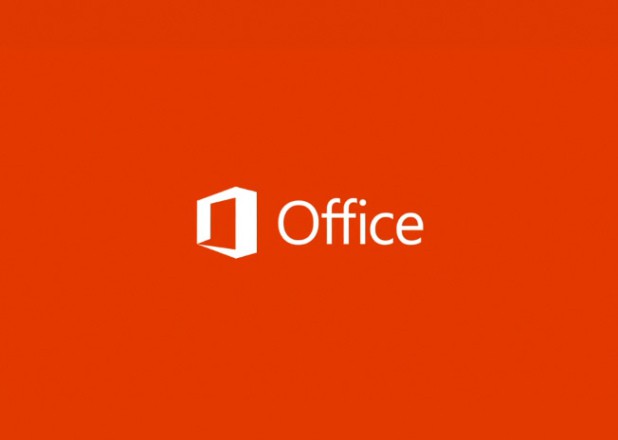 Microsoft has serious issues in delivering products on time. Microsoft has planned first to unveil MS Office on Surface tablet, and then introducing for iPad users. However, earlier this year, Microsoft silently introduces Office 365 for iPhone users, which requires customers to subscribe for the service. Microsoft quickly changed its plan of providing a simple application to SaaS model.

While Microsoft is still struggling to produce MS Office for iPad, Apple has announced that users with latest iPhone 5s and iPhone 5c device would get an exclusive access to Pages, Keynote, and Numbers for free. In addition of offering free services to users, Apple has announced iWork for iCloud that will allow iOS users to sync their documents around the devices.

No doubts that Microsoft is making many more from iOS platform with providing primary applications of its popular services. Microsoft Office for iPad will improve the business for both Microsoft and iPad maker.