We may finally have some good news regarding iPhone 7 jailbreak release. Pangu is preparing to launch iOS 10 jailbreak after all these months of development and testing. Previously, it was supposed to release in November, but Pangu failed to deliver it on time.

Pangu is reportedly ready with iPhone 7 Jailbreak for iOS 10 devices. The report comes from a credible YouTube source goes by name of iCrackUriDevice. He mentions the member of 25PP application, which was acquired by Alibaba. The members of 25PP has worked previously with Pangu to release several jailbreak tools for iOS users. We have seen the outburst of including 25PP application by default in the jailbreak instead of Cydia. 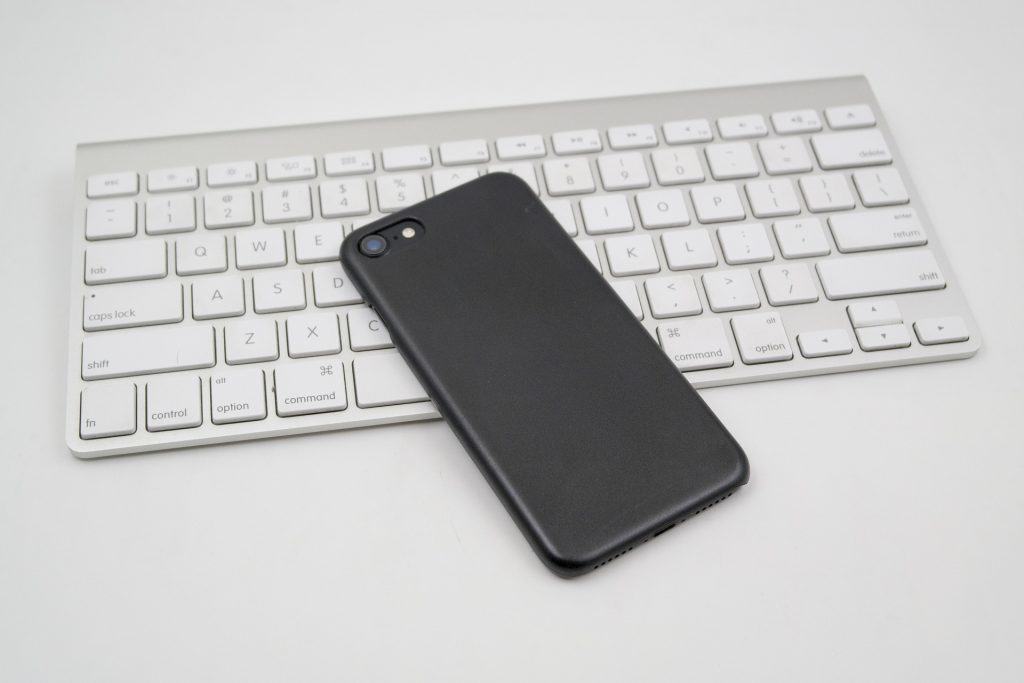 The 25PP developer joined Alibaba back in 2014, and now serves as the security engineer. He seems to be actively contributing in Pangu’s iOS 10 jailbreak development. He mentions that Pangu’s iOS 10 jailbreak is going to be an open-source tool for everyone. It will be available pretty soon to general audience. According to his involvement in the tasks, Pangu has already achieved the jailbreak status on variety of different products.

Pangu Jailbreak team is developing iOS 10 jailbreak from last couple of months, and now testing on different devices. The iPhone 7 Ja
ilbreak is coming finally coming from Pangu. We have seen several jailbreak groups claiming to have achieved the jailbreak but Pangu maintained its silence over the operations and success.

The security engineer has a solid profile in jailbreak community, especially among developers from China. He has worked with variety of jailbreak teams to make sure their jailbreak tools gets released in the market. However, he is currently working with Alibaba to bring 25PP to next level for iOS devices.

Other hand, Pangu is keeping its silence on the development of next jailbreak tool. Independent sources have entirely different thing to share. Many iOS pundits believe Apple is the major reason behind the delay of iOS 10 jailbreak. We have noticed Apple picking pace for rapid development releases for iOS 10 running devices. So far, Apple has released one major iOS 10 update for both iPhone and iPad devices.