Earlier we discussed various models of iPhone 7 / 7 Plus and discussed their differences in terms of technology.  This technological difference is due to the difference in hardware components of these models.  Today in this post we will discuss the impact of this hardware difference on the performance of different iPhone models. 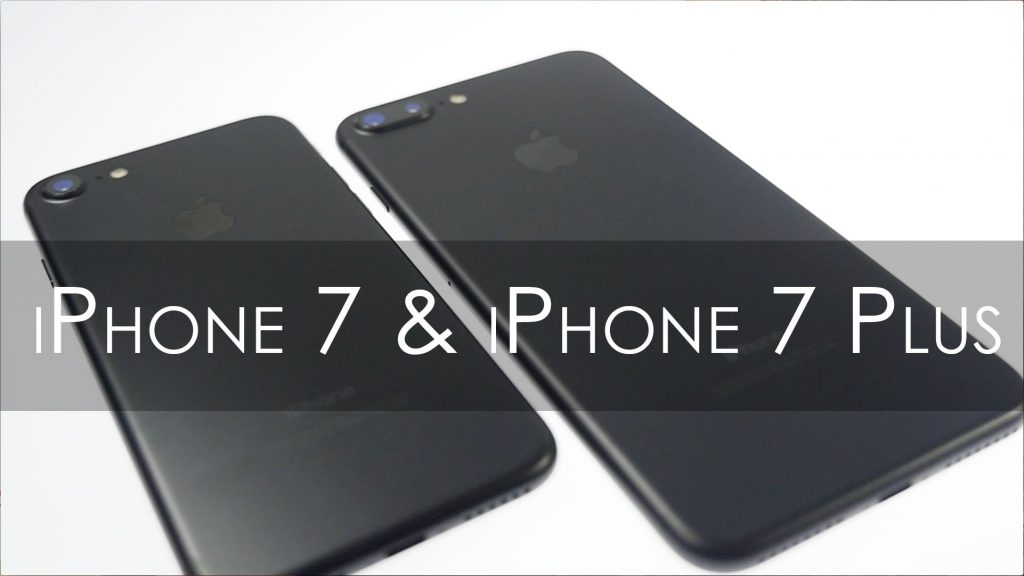 Similarly, models A1660/A1661 support all the available networks GSM / CDMA / WCDMA / TD-SCDMA / LTE. If you’re an avid traveler and need to frequently venture out of US, you can still choose A1661/A1661 as it’s the iPhone 7 / 7 Plus model that gets the unlocked Sim-free version from Apple Store.

The test is conducted by comparing the 4G LTE performance of the Qualcomm equipped models vs Intel equipped ones on band 12 (10MHz), Band 4 (20MHz), and Band 7 (20MHz). The results are striking and to summarize, the average performance of Qualcomm modem was figured to be 30% better as compared to the Intel one.

But we will discuss these results in detail and discuss how these results can and should affect your buying choice.  So before you jump on any conclusion, let’s see what the results are and what you can infer from them.

The data put forward to study the performance difference between the Qualcomm powered iPhone 7  / 7 Plus A1660/A1661 and Intel-powered iPhone 7 / 7 Plus A1778/A1784 tests the LTE throughput for both models.  The study compares the data acquired at different power levels for both the iPhone 7 Plus versions.

At cell center both the Qualcomm version and the Intel version achieved the maximum level of sustained data throughput and showed no significant difference.  However, as the power levels were reduced the data for both the versions started to deviate.  At the edge of cell scenarios, the Qualcomm versions A1660/A1661 showed considerably better throughput as compared to the Intel counterpart.

The iPhone 7 / 7 Plus model variants were tested on Band 12 (10 MHz) which is a low energy band.  This energy band can penetrate walls and propagate farther as compared to high frequency bands.  This is the band that’s enables you to use LTE inside buildings.

The data obtained for both the basebands was plotted on a single graph to show the difference in performance in a controlled environment test.  The throughput for Intel variant XMM7360 dropped tangentially as soon as the power levels reduced.  It became significant at around -108 dBm.

You may know that Qualcomm’s MDM9645M modem has Ultra HD Voice capability.  Ultra HD Voice means it is equipped with Enhanced Voice Services codec ( EVS ). EVS improves the audio quality over cellular connections compared to none and is one of the most powerful features of Qualcomm modem.

But Apple has disabled the Ultra HD Voice feature in its Qualcomm powered models A1660/A1661.  This might be an effort by Apple to keep its Intel-powered models A1778/A1884 still a contestant in market and not look too overshadowed by the ones with Qualcomm modem. 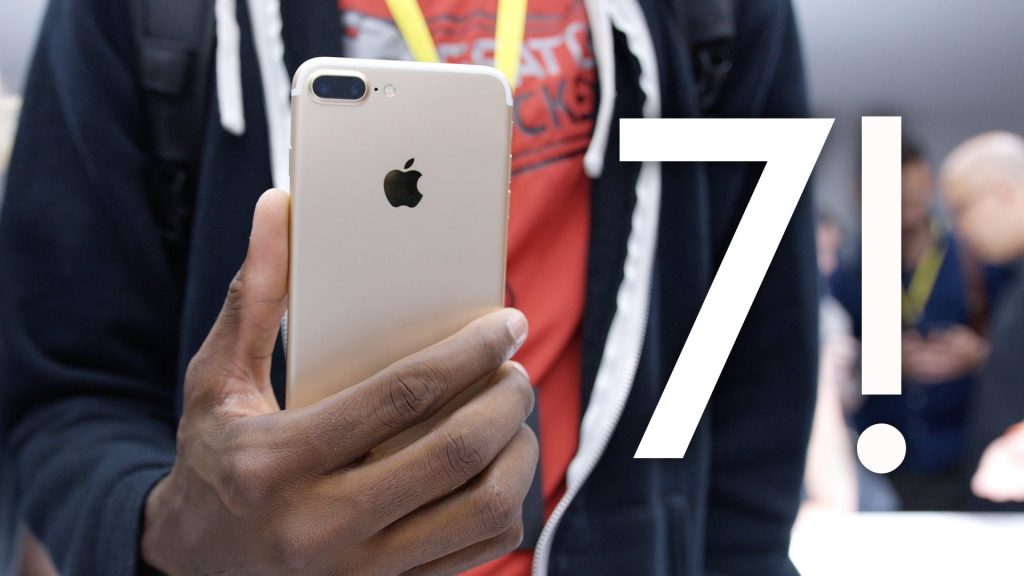 EVS is only available in T-Mobile but it has limited coverage in US but customers describe many notable benefits afforded by EVS such as:

As a T-Mobile customer you ought to know that there isn’t any other carrier service that supports Ultra HD Voice anyway.  Interesting to note is that while T-Mobile carrier service supports EVS, the iPhone models for AT&T and T-Mobile cannot do so due to hardware limitations.  On the other hand, the Qualcomm model that has the hardware ability to support EVS is not compatible with T-Mobile carrier and other carriers do not support EVS. 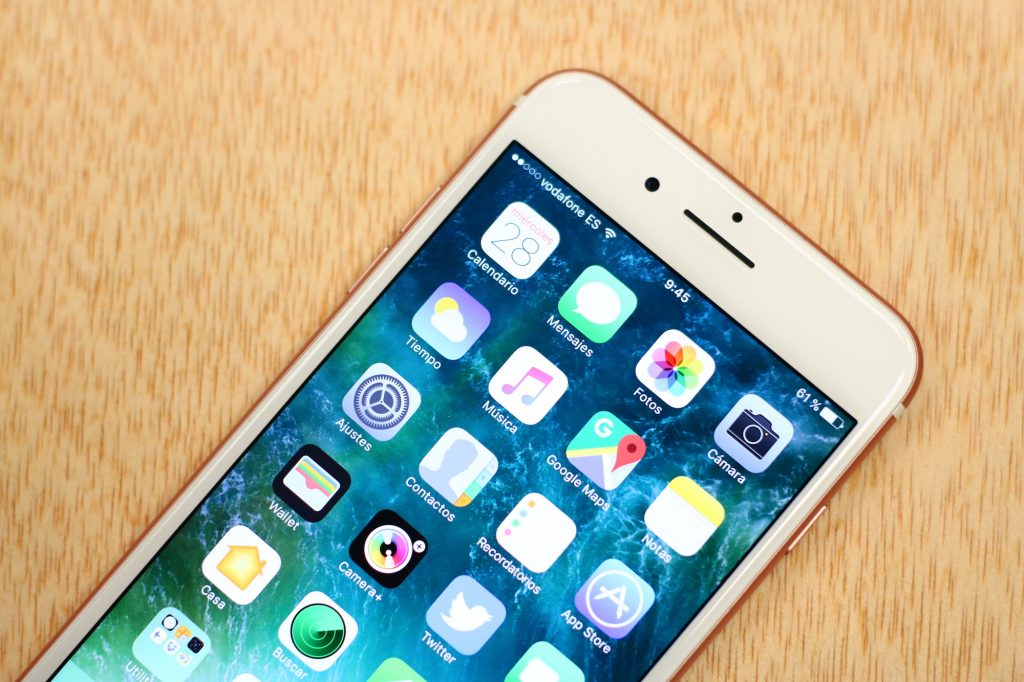 Apple had to take this decision to broaden its coverage and diversify its supply chain.   But as a result a significant performance gap has been created.  However, of note is the fact that the tests like the one described in this article are controlled tests.  The results of controlled tests are often different from those in real world scenarios.  While the test results are interesting from a technical point of view, in real world usage this performance difference dwindles down significantly.

Another interesting point to note is that Qualcomm-powered models of iPhone 7 / 7 Plus are being sold only in Japan, China and US.  The Intel version is being sold everywhere else and this means that Apple found the results satisfactory enough for the larger world.

That being said, we would recommend you to buy iPhone 7 model A1660/A1661 with Qualcomm modem if you’re in the country where it’s being sold and you’re buying your iPhone 7 for full price.  You can get a Verizon/Sprint or SIM-free version for better performance and almost global coverage for US and abroad.