You are here: GeekSays Technology News » Apple » iPhone News » iPhone 6 to get Near Field Technology (NFC)

One word: finally! A recent report made by a Chinese repair firm famous for leaking Apple products in the past stated that the iPhone 6 may finally get Near Field Communications (NFC) support which is something that Apple fans from all around the world have been looking forward to for a long time. 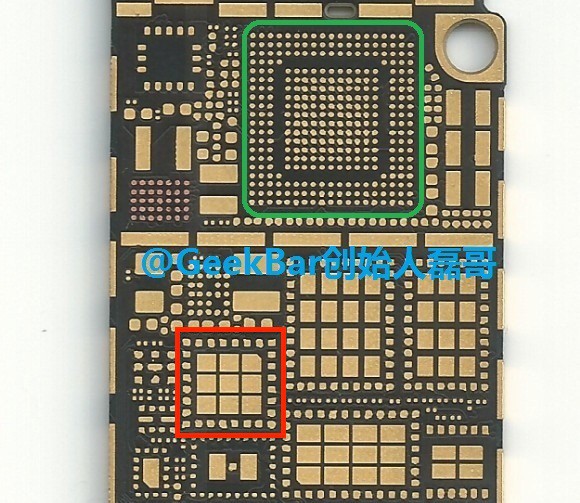 Recent pictures of the logic boards on the iPhone 6 show a different component scheme when compared to the iPhone 5, but a similar one when compared with other phones that have NFC technology.  Getting this kind of functionality will greatly improve many aspects of the Apple device, as NFC can allow users to quickly transfer files, but also to get access to certain places and pay in a couple of stores by simply using their phones to touch an electronic device. The truth is that you may not be using NFC on a daily basis, but chances are that this technology has a promising future, so getting accustomed to it from now is a wise thing to do by just about anyone.

Leaving aside the recent rumours, it is also worth to keep in mind reports that have been referring to the fact that Apple will make a push into the world of mobile payments. What do you think about the NFC rumour? Will we get Near Field Technology (NFC) on the iPhone 6?