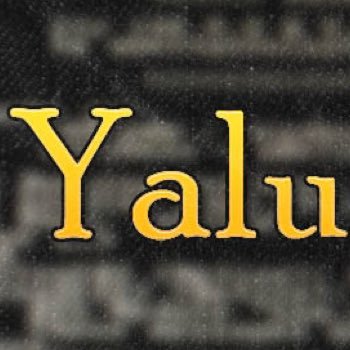 Update: Yalu iOS 10.2 Jailbreak is available now for a wide range of iOS devices. If you have a compatible device for iOS 10.2 jailbreak, you can follow our guide here.

Todesco made headlines since the beginning of iOS 10 rollout. He took Twitter couple of times to share his success on iOS 10.1.1 Jailbreak development. He finally released beta iOS 10.1.1 Jailbreak for developers with limited compatible devices. Yalu Jailbreak is a semi-tethered jailbreak in nature, and full of bugs. We are not recommending you to use it in its current stage. Todesco itself warned users about the fallbacks it can cause. 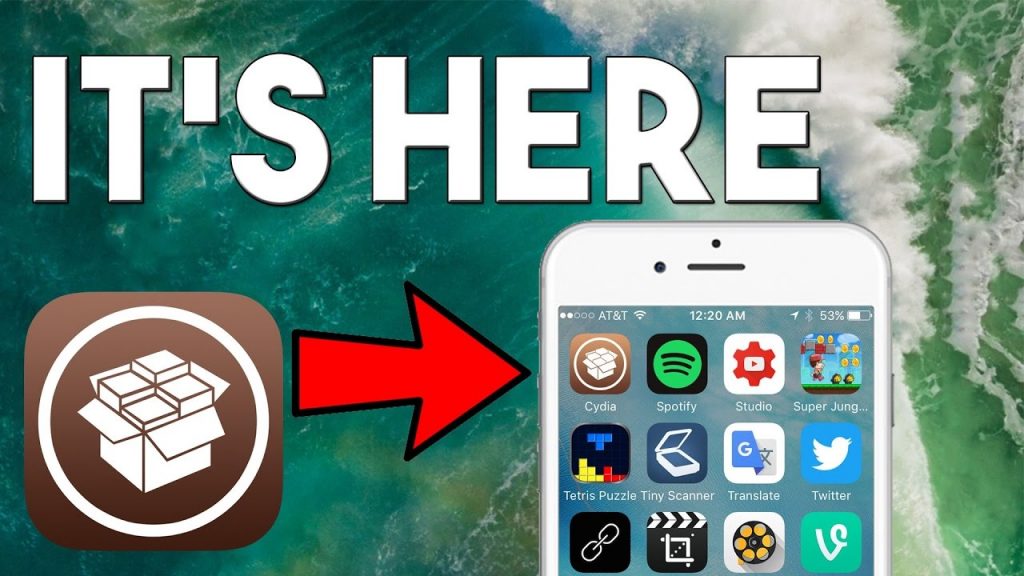 Furthermore, Yalu iOS 10.1.1 Jailbreak is yet to receive any official fixes from different jailbreak developers. Most of the jailbreak tweaks and core components are still broken. Cydia Substrate for iOS 10 is yet to go available for iPhone and iPad users. Majority tweaks are not available for general users, and you cannot afford installing any non-compatible tweaks.

Since Yalu Jailbreak is a beta jailbreak tool, you can expect extra mileage to cover to achieve a working iOS 10.1.1 jailbreak on your device. Here are some of the requirements that you need to meet before beginning with jailbreak process:

As you can notice, the Yalu iOS 10.1.1 Jailbreak requires lots of things to work for your device. You need to make sure to have everything right because Apple has stopped signing iOS 10.1.1, and you cannot downgrade or install iOS 10.1.1 anymore.

Apple has fixed iOS 10 jailbreak exploit on iOS 10.2 firmware update. It means you cannot get the jailbreak for iOS 10.2 running devices. Here is a list of compatible devices that can be jailbroken using Yalu Jailbreak:

Once you get everything right, you can begin following the mentioned below steps to perform iOS 10.1.1 jailbreak on your devices:

Step 2: Launch Cydia Impactor on your computer, and make sure not to run it as Administrator.

Step 3: Connect your device to computer and wait for Cydia Impactor to identify it.

Step 4: Once done, now you can drag and drop Yalu iOS 10.1.1 Jailbreak file on Cydia Impactor.

Step 5: Press Start on Cydia Impactor, and give iOS Developer account details. It will ask you for your Apple ID and Password.

Step 6: It will take few seconds to sign Yalu Jailbreak application with your developer account, once done you can disconnect your device from your computer.

Step 7: Now take a look on your device to see, if there is an app with name “Mach_Portal” – If it is there, it means you are on right track.

Step 8: Go to Settings > General > Device Management – Under these settings you will see your Apple ID certificate pending approval, you need to approve the certificate and go back to home screen.

Step 9: Now launch Mach_Portal app on your device, and wait for few seconds. It will begin the process of installing Cydia on your iOS 10.1.1 jailbroken device.

Step 10: Mach_Portal is a jailbreak exploit, which you will need to use again to jailbreak your device after reboot or crashing. It will allow you to again jailbreak iOS 10.1.1 and launch Cydia.

Note: Cydia Substrate and many major tweaks are yet to receive support for Yalu iOS 10.1.1 Jailbreak. You cannot install the non-compatible tweaks, however, if you do it will crash your device. In worst case scenario, it can brick your iPhone or iPad device.

Update: Yalu iOS 10.1.1 Jailbreak received beta 4 update from Luca Todesco. The update is not authorized for public users. According to developer, the beta 4 yalu jailbreak update can break things on your iOS 10.1.1 running device. It is recommended to use the above mentioned links to get Yalu iOS 10.1.1 jailbreak.

You can follow these steps to make sure you have a working iOS 10.1.1 jailbreak on your device. We will not recommend you to do it now, but wait for the public release of Yalu iOS 10.1.1 Jailbreak.