You are here: GeekSays Technology News » Jailbreak News » How to fix iOS 8.1 to iOS 8.1.2 TaiG jailbreak installation that stuck at 30%

Are you an iOS user and thinking of installing the TaiG Jailbreak? Well, if yes, then you may face some problems during the installation as a large number of TaiG jailbreak users have complained about some issues that they have faced during this installation. The problem is that the jailbreak is getting stuck after reaching to 30 percent and this problem is mainly occurring on the iOS devices running iOS 8.1.1 to iOS 8.1.2. 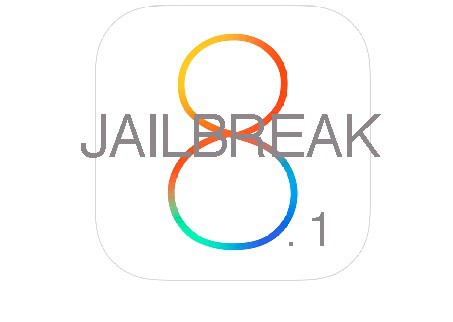 The founder of Cydia, Jay Freeman recently tried to install the TaiG jailbreak using Windows Virtual machine on his Mac and he also faced the similar problems. He confirmed it via Reddit and said that it could be because of the use of a race condition as its core trick in order to install software on the iOS device.

In other words, the emulator gets slowed down because of the Windows Virtual machine as it needs more resources to continue the jailbreak process than a normal installation on Mac or Windows. So, it has been found out that if the installation process stuck for more than 25-30 minutes, the jailbreak process again starts itself to reset the changes which help in solving the problem.

Some users said that the TaiG jailbreak installation issue got solved by restarting the computer. Those who are still facing problem when installing the TaiG jailbreak are suggested to try running the jailbreak on another computer in order to get rid of this issue.

Here are some steps that you can follow to solve other jailbreaking problems with TaiG: