You are here: GeekSays Technology News » General » How to Hack Pokémon Go Using Tutuapp (No Jailbreak/Computer)

Pokémon Go saw unprecedented fame with its release.  It drew huge numbers of people out on streets and in parks to catch their favorite monsters.  It seemed that the face of game apps was about to be revolutionized and people immersed in technology would finally get enough motivation to have some physical exercise as well. 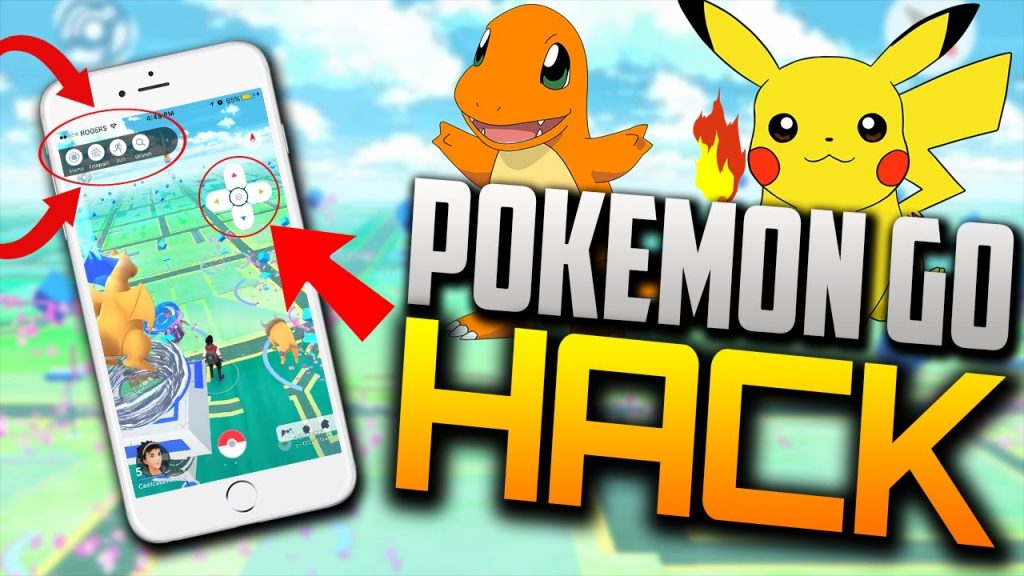 Jailbreak developers however came up with ways to hack Pokémon Go and made hacks that allowed users play the game without moving about at all.  There are many hacks for Pokémon Go but location spoofing is by far the most popular Pokémon hacks of all.  The best thing about Pokémon hacks is that you don’t need to Jailbreak your device for them.

Niantic with their latest release of Pokémon Go upgrade lifted the ban and you no longer need Pokémon hacks to play Pokémon go on your jailbroken devices. Now Pokémon hacks are all about having the ability to fake your location on map in Pokémon Go so you can catch your Pokémon without actually walking in reality. 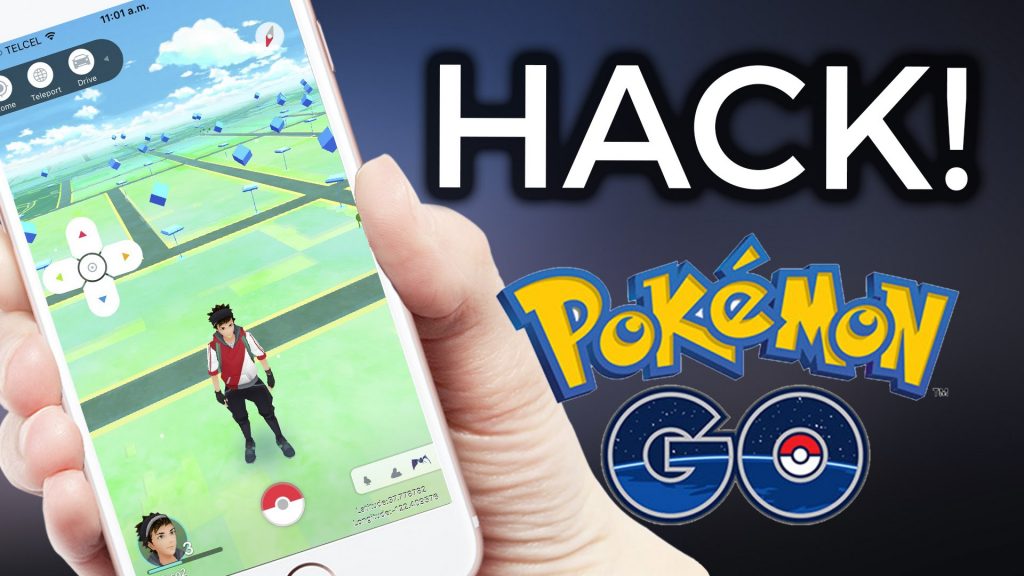 When you install Tutuapp, you can download Pokémon hack for any iOS device such as iPhone or iPad without Jailbreak or computer.  The Pokémon Go hack at Tutuapp is also power packed with many other features to enhance your playing experience.

At tutuapp.com you will also find many cracked apps.  You can download and install them to check them out before buying them at the App Store or iTunes.  Pokémon hack at Tutuapp is free to download and it allows you to set the coordinates of your choice in the Maps app before you launch Pokémon Go app for location spoofing.

Follow the steps below to get Tutuapp hack for Pokémon Go:

Step 1: Launch Safari on your iPhone or iPad.

Step 3: Wait for Tutuapp to download and then go to Settings app to ‘Trust’ Tutuapp.

Step 4: Launch Tutuapp and tap anyone of the two icons for Pokémon Go hacks.

Step 5: There is a green floating button on the screen.  Tap it to install Pokémon hack.

Step 6: Once again go to Settings and trust the app for Pokémon Go hack.

Now you can launch new Pokémon Go app that has been hacked with a feature called “Tap on Map to walk.”  Before you launch hacked Pokémon Go app, set the coordinates of your choice beforehand.

If you notice that you’ve been banned by Niantic for using Tutuapp hack for Pokémon Go, don’t worry.  It’s temporary and is called soft ban.  It will go away in a few hours.