One thing is clear! Apple has incredibly big plans for the iPhone 6, as recent reports estimate that the company is planning to ship around 80 million iPhone 6 and iPhone 6 Plus by the end of this calendar year, which is well… a lot! 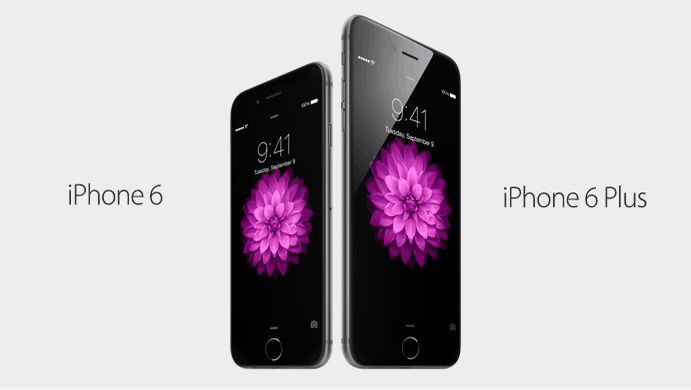 There is no doubt that the iPhone 6 represents Apple best update so far ever since the first iPhone was introduced back in 2007, but simply crunching up the numbers is an amazing thing to do. Additionally, it has also been said that Apple is planning to ship 10 million units before the end of September. With this in mind, the company’s financial benefit from the whole iPhone 6 business would be incredibly large and be situated somewhere in the range of a couple of billion dollars.

We did hear about certain shipping and production issues referring to the iPhone 6 before, but it seems like Apple has it all figured out, especially if they decided to adopt this marketing plan. I’m personally curious about the success that the iWatch will have together with when Apple is thinking about releasing it to the masses.

What do you think about the iPhone 6 so far? Will you be one of the 80 million possible customers to get one this year?