You are here: GeekSays Technology News » Apple » iPhone News » Apple is now able to deliver iPhone 6 and iPhone 6 Plus faster than before

Apple launched its new flagship smartphones iPhone 6 and iPhone 6 Plus on September but it took the company four months to caught up to the demand. At last, in the US the online store of Apple is showing all versions of the iPhone 6 Plus and iPhone 6 for all supported carriers are in stock. Now if you order a SIM-free iPhone 6 Plus or iPhone 6, then it will be delivered to you within one business day. 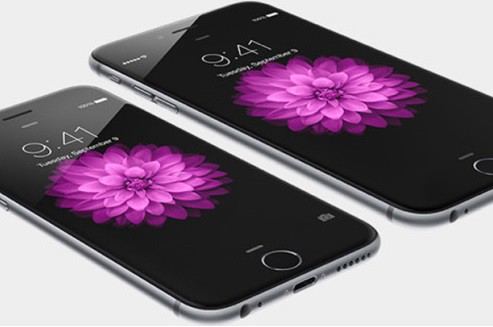 In September, Apple got 4 million pre-order for the new iPhones which was a record for the company. This big number made if it tough for Foxconn which is the Apple’s smartphone manufacturing company to reach the target. Within the first weekend of release of the new iPhones, 10 million units were sold and according to UBS, an investment firm, Apple sold 69.3 million iPhones in the last 3 months in 2014.

According to the data released from Kantar Worldpanel ComTech, iOS has eaten the android’s market share because of the high sales of iPhone 6 and iPhone 6 Plus in the US, China and Europe.