You are here: GeekSays Technology News » Apple » Apple gets a new lawsuit over in China

To be honest, I have always considered commercial law as an interesting subject, mostly due to the fact that companies from all around the world are fighting incredibly large amounts of money for matters which seem quite simple in my opinion. A great example of this is related to a lawsuit that Apple has just received. 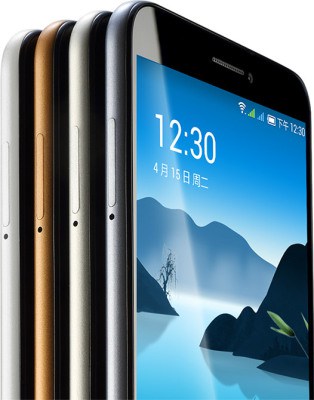 A Chinese phone maker known by the name of Digione is currently claiming that the iPhone 6 infringes a patent that they have made for one of their smartphones. What’s truly surprising is that the phone in question isn’t actually close to the iPhone at all. With a price of 800 yuan, it’s quite low when compared to the iPhone which is priced at 5288 yuan at the moment, which makes things quite interesting. What exactly did this company find that Apple copied?

Well, what’s funnier is that we don’t know yet! Some analysts are saying that the increasing number of lawsuits in China are following a successful lawsuit a couple of years back where a Chinese company known as Preview has sued Apple for the iPad time which was supposedly already registered over in China at that period of time for the astounding sum of $60 million, which Apple paid to get access to the trademark.

The truth is that we’ve seen a lot of these in the past as well. Just think about the infamous Samsung-Apple lawsuit for a couple of billion dollars, which was one the first page of many news agencies for a couple of days?

What do you personally think about commercial law and how companies are suing each other on a daily basis?