You are here: GeekSays Technology News » Recommends » App of the Week » GeekSays App of the week: Smash Hit

Every week we’ll be reviewing an app from the App store and featuring it as our app of the week.

Download free on the App store here or on the play store here.

The mobile world has a huge number of apps, some better and some worse. Some are designed for specific purposes while others can be used for just about anything. Due to the very high number, it may be hard to discover apps which provide more when compared to others. This is where we jump in. We’ll hold an ‘App of the week’ post ever week for you to discover which apps can be worth purchasing. The name of this week’s app is Smash Hit.

Today we cover a very interesting app category known as gaming. While it has been on both the Apple, but also Google store for quite some time, it has only blown up recently. It represents an addictive game with a simple purpose- survive as long as possible: Smash Hit. 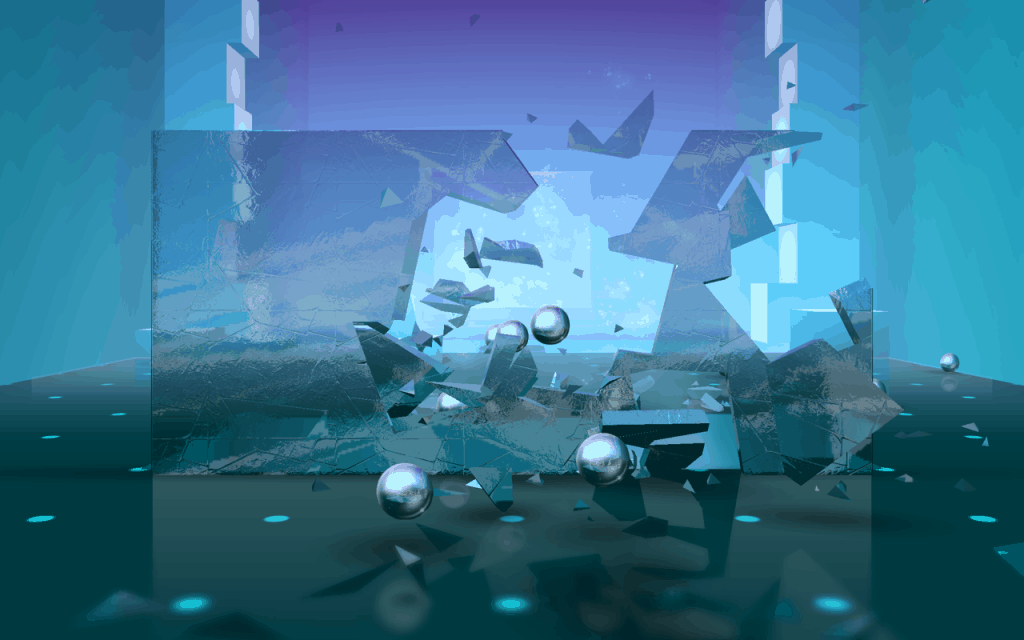 While providing a surreal through what looks like another dimension, Smash Hit requires users to hit certain glass objects while avoiding obstacles. At first, the game may seem easy to play, but it gets more difficult with each level, this creating more of a challenge for users who consider themselves as experienced. With over 50 different rooms/levels, the game can be a source of fun for quite a long time.

If you’re interested in finding out more about Smash Hit, you can visit its official pages on the Apple and Google store. Keep in mind that it can be played free of charge, but there is also a premium version that users can upgrade to.

Have you ever tried playing this game? What is your opinion about it?