Xiaomi, which is currently the 5th biggest smartphone vendor in the world, introduced their latest device, the Redmi 1S to the Indian market today. Their previous flagship, Mi 3,  made a huge surprise when it was also introduced, as all of the 95,000 units were sold in less than 5 seconds. And guess what? Redmi 1S was very well received too… 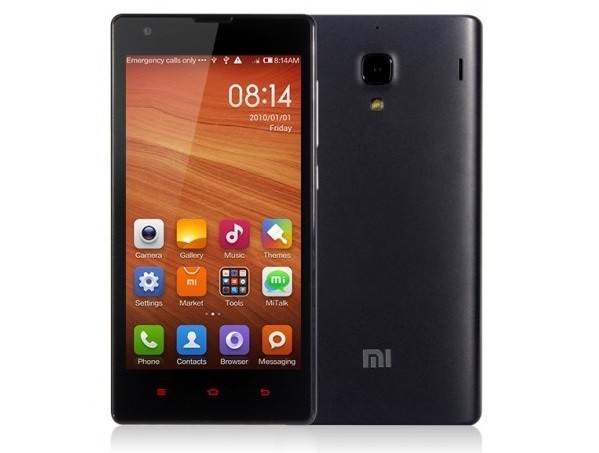 Last week, when the sales registration began, more than 250,000 entries were counted, and we can totally relate to that, as the Chinese manufacturer is offering the device in India for less than $100 – $98, to be more specific. But what do you get for this money? A 4.7″ display, with a Snapdragon 400 CPU, alongside 1 GB of RAM, 8 GB of internal memory and a 8 MP rear snapper, paired with a 1.6 front camera, while a 2000 mAh battery powers the whole thing. Well, I bet most of you wouldn’t mind paying $98 for a Xiaomi Redmi 1S, right?

Today, Xiaomi announced that they sold 40,000 units in just 4.2 seconds. Wow, tech fans from India should definitely think about making a fan club of the Chinese brand there! The next sale is scheduled for September 9, while the registration already started.

So, are there any readers from India around here who already got a Redmi 1S? Any first impressions about it?