Google’s Now Launcher has been historically limited to its own Nexus line of devices, but that is all set to change with ZTE’s plans to make the Google Now Launcher its default Android launcher for all of its future phones.

The first such device will be the Blade Vec 4G, which is set to be announced at a ZTE press conference to be held in Hong Kong on July 24. The phone will be running Android 4.4 and feature the Google Now Launcher. 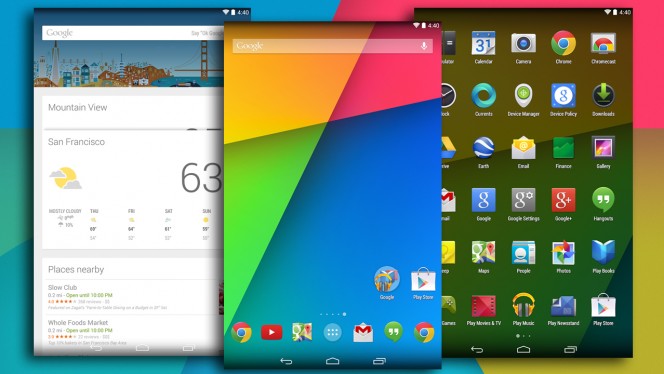 Any phone that ZTE ships in the future, according to the press release, that runs Android 4.4 or higher, will come pre-loaded with the launcher as well as Google Mobile Services and Google Play.

This move by ZTE could signal the start of a trend; where phone manufacturers opt to run a more vanilla version of Android, instead of the heavily customized versions that we have seen in the past (Samsung, Motorola, HTC, LG). The immense amount of voice-control features that the Google Now Launcher brings with it seem to be the main attraction, at least for ZTE, which heavily touted those features, along with the easy to-use user interface in its press release.

ZTE is mostly popular in China, although the company does have contracts for phones with all of the major US carriers as well as Vodaphone in the UK, Telus in Canada, Telstra down under in Australia, and France Telecom.

With this move by ZTE, we think that other manufacturers might not be too far behind. What other phone makers would you like to see start to use the Google Now Launcher on their phones? Let us know in the comments!