Apple now faces the biggest challenge thrown by Xiaomi because this Chinese smartphone manufacturing company announced its new smartphone Mi Note Pro on January 15. The phone packs a 5.7 inch display screen with 2560 x 1440-resolution, 4GB LPDDR4 memory, Qualcomm snapdragon 810, and a lot of interesting features. So it can be said that Mi Note Pro is one of the best smartphones that came on the market. The selling price of this smartphone is equivalent to $515, the price is lower that the Apple’s cheapest iPhone 6 Plus price. 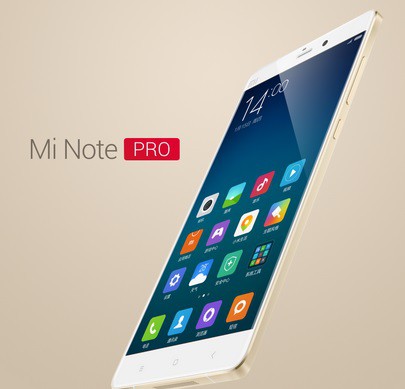 If you compare the features of Mi Note Pro and iPhone 6 Plus, then the scenario will be clear to you.

So we can see Mi Note Pro comes with better specifications than Apple’s device but when you compare the price, Mi Note Pro is cheaper. The price for this Apple device is $849 but Xiaomi is selling the device for equivalent to $515.

Mi Note Pro looks much like an iPhone but packs better specifications and available in cheaper price than iPhone. If the devices (Mi Note Pro and Mi Note) of Xiaomi cannot affect the Apple’s sales or margins in this coming fiscal year, that means Apple’s devices are better accepted by the people than phones with fast hardware. But if Xiaomi gives strong competition to Apple in some regions, then it will be a bad sign for the long-term margin profile of Apple.

So let’s see if Apple can maintain the record revenue in the next fiscal year.