2014 was definitely Xiaomi’s year, as the Chinese manufacturer registered a spectacular growth, becoming one of the biggest smartphone manufacturers in the world. Also, it was just the beginning, as Mr. Hugo Barra and his team had even braver plans for 2015.

It’s official, the record was confirmed!

Despite the fact that they’re not selling on some of the most important markets, like Europe or the U.S., they were able to set a new Guinness world record yesterday, for the most mobile phones sold online in a single day. 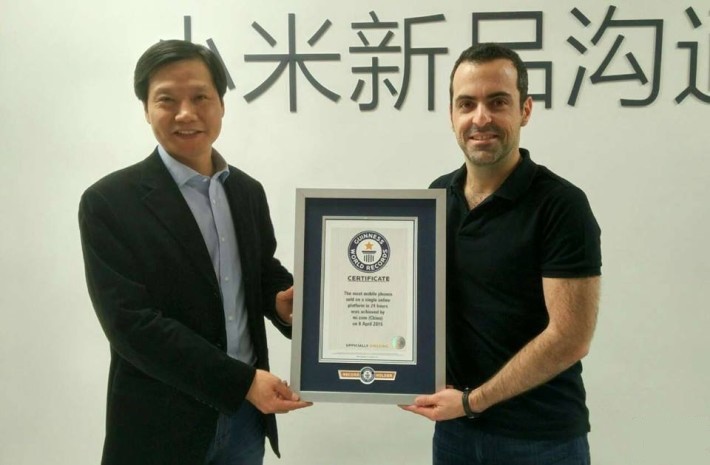 Starting with this year, Xiaomi’s smartphones are available in two new territories, India and Indonesia, while China is still the number one market. Also, other Mi devices, like headphones, batteries or wearables are available in more and more zones, with Europe and the U.S. included this time, through their online stores.

Special offers for the Indian market

During the record-setting sale, clients from India enjoyed discounts for smartphones like Redmi Note 4G or the Mi4, while top-selling devices like the Redmi 2 or the Mi Pad were available at their regular price.

As for their flagship handset, the Mi Note, it’s available just in China for the moment, as no details about its debut in India or Indonesia were mentioned.

What do you think about the huge growth of Xiaomi? If their smartphones were available in your country too, would you buy one? What would make you do this?