After Xiaomi announced that they’re planning to expand to other markets, by opening the first online Mi Store in the United States, it’s Europe’s turn to receive the same treatment.

No signs of smartphones. Again.

Still, don’t get to excited, as just like in the U.S., Europeans won’t have access to phones. Unfortunately, the Xiaomi Mi Store will sell just wearables, headphones, external batteries and, hopefully, action cameras, according to Android Central. 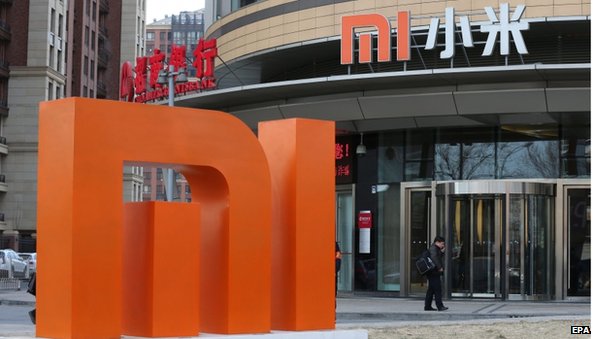 Xiaomi’s global vice president and former Android leader, Hugo Barra, declared during MWC 2015 that making smartphones available in other areas, besides Asian countries, is not between their top priorities right now. Currently, they’re focusing on expanding in India, which is a very big an important market, with a huge potential.

So if you were planning to get your hands on the amazing Mi Note Pro, you’ll have to wait a bit more. Still, this doesn’t mean that the Xiaomi Mi Store will be useless, as a couple of amazing and most importantly, budget-friendly devices will be available for everybody. We’re talking about the Mi Band fitness tracker, Mi Power Bank, with a capacity of 10000 mAh or the recently launched Mi Pro Action Camera.

How much until it will finally happen?

We’re looking forward to the day when Xiaomi’s smartphones will be available in other areas and, considering the company’s growth, which is now the world’s 5th smartphone manufacturer, it should happen sooner than you think. On the other side, there are other details, like the manufacturing and packaging processes or language gap, which are making this impossible to happen, at least for the moment.

What do you think about this move? If the Xiaomi Mi Store were to sell smartphones in your area, would you buy one?