Apple is doing things differently with their World Wide Developers Conference this year. Instead of selling tickets directly, which usually end with the tickets being sold out in just a few minutes, Apple is now using a lottery system to sell WWDC 2015 tickets. This is a good thing, because developers now have a relatively same chance of getting the tickets.

The good news is, the result of the lottery have been announced. Did you get a ticket? Apple started letting developers know if they can purchase the ticket to the company’s five-day event since the beginning of the weekend. Developers who are selected will have $1,599 deducted from their account as the purchase price. 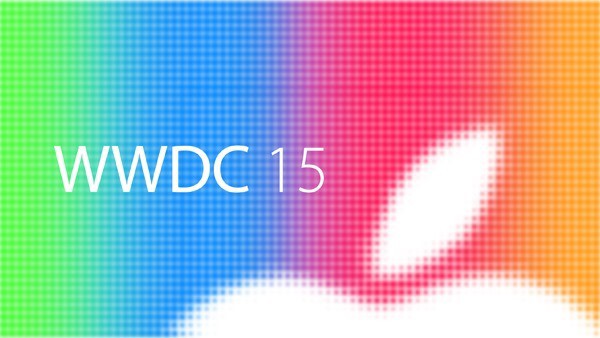 This year’s WWDC 2015 will start on Monday, June 8th, 2015. As mentioned before, the event will be held for five days, featuring a lot of great events developers will certainly enjoy, including:

The event is always exciting for developers, with users from all around the world also tuning in for the latest and greatest from Apple. Developers who can’t get tickets to the event will also be able to join some of the scheduled sessions through live streaming.

As always, WWDC 2015 offers a quick glimpse at what Apple has in store in the future. Some of the things that can be expected from the event include iOS 9 and OS X 10.11. We may also see updates to the Apple TV and the technology behind it, along with the launch of Apple’s new internet TV service.

The later has been creating headlines everywhere. Apple is serious about launching its own internet TV service. Judging from the company’s reputation for creating a superb user experience, it would be interesting to see this service finally rolled out to customers and users, particularly in the United States and different parts of Europe.