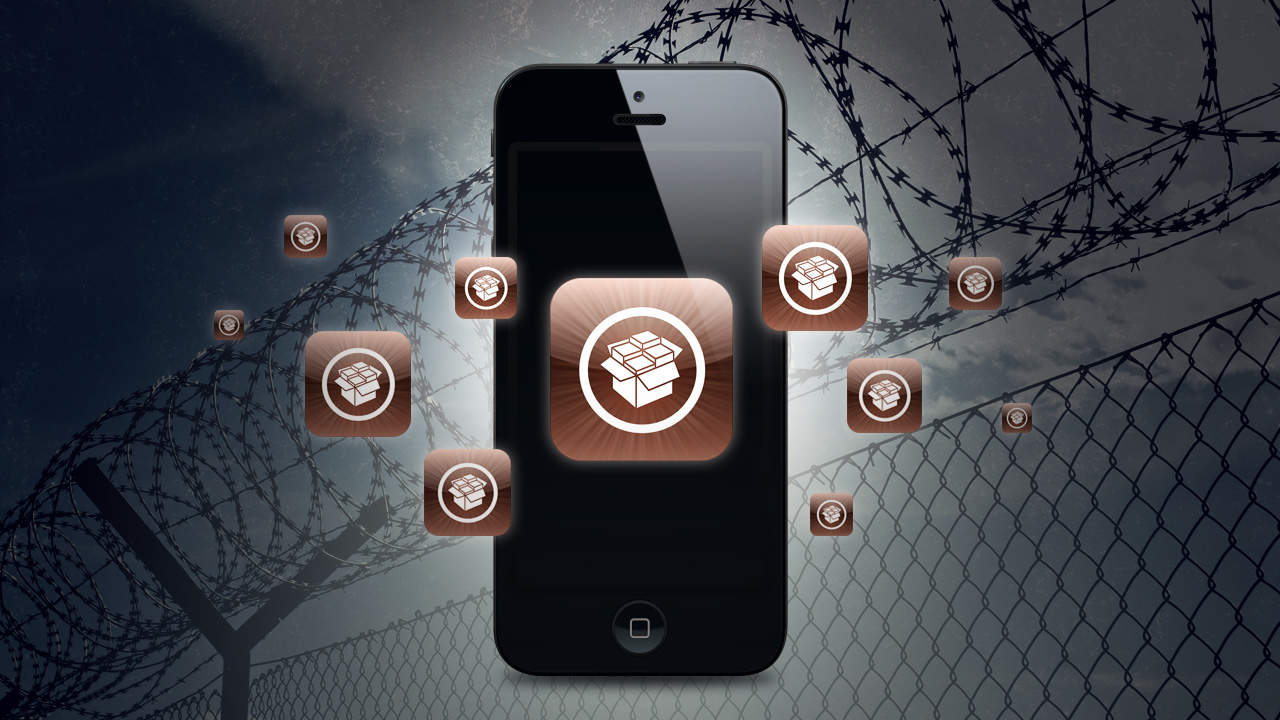 The editor unable to provide more insights and handy looks with iOS 6.1.3 Untethered Jailbreak but still he showed that Winocm is working great on untethered iOS 6.1.3 jailbreak. Furthermore, it is merit mentioning that iOS 7 Jailbreak is also in development but not by Winocm. As he have already explained to users on Twitter that he is not interested in releasing iOS 7 Jailbreak exploit in public, and there are already many hackers and groups betting their time on Jailbreak iOS 7 project.