You are here: GeekSays Technology News » Microsoft » Mircosoft Confirmed Windows 8.1 To Be Called as Windows Blue

No wonder that Microsoft is racking up another major update to its Windows OS this year at BUILD 2013, but there were lot of rumors about the upcoming Windows Blue and Windows 8.1. Several sources reported that Microsoft is planning to bring Windows 8.1 update to current Windows 8, while other suggests that it will be Windows Blue. The mixed reports from Microsoft sources disturbed information terminals a lot in the last few months. However, it seems that confusion is about to end. 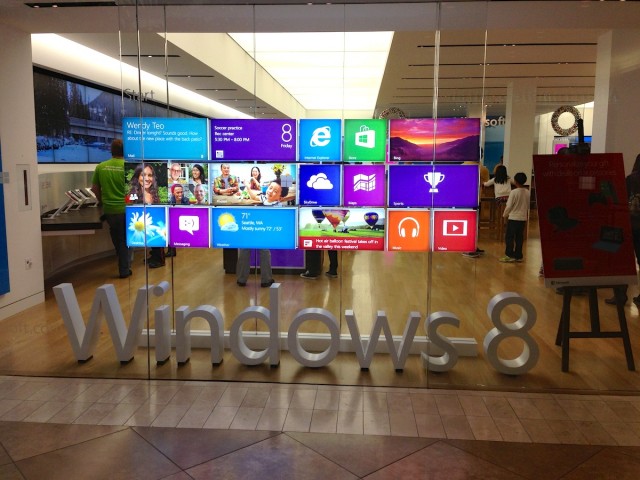 The users will not be charged to get their hands on the Windows 8.1, as it will come as a schedule update to Windows 8 OS. Microsoft will also discuss Windows Blue features with developers this June at BUILD 2013 conference. Microsoft Windows 8 developers will be also awarded with an exclusive access over the Windows 8.1 Public Preview.

So far rumors have suggested that Window 8.1 will be focusing on the desktop version of Windows 8, and one of the major feature of Windows 8.1 on desktop will be the skipping of Metro UI menu at the startup. It will not stuck the desktop machines to Metro UI, instead will provide the clean & elegant proper desktop as a workstation.

We are keeping a close eye on the Windows Blue aka Windows 8.1, as Microsoft is moving towards the launch of Windows Blue.