You are here: GeekSays Technology News » Apple » iPad News » Will the new iPad be released in a few days?

Today, we have some truly exciting news as the latest reports indicate that this Fall will include one more exciting Apple event which will also include the release of some updates for their product lines. With this in mind, we may be able to see the new iPad models a bit earlier than expected before along with an Apple iMac update, which is also very exciting. 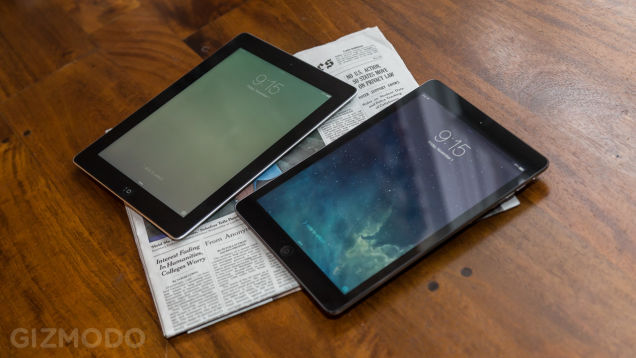 While this has not been confirmed yet, as Apple hasn’t sent out their invitations until now, Re/code, a reliable source for all Apple rumours has recently stated that this event will presumably take place this month, on October 16th, which is just a couple of days away, and certainly a date that many Apple fans from all around the world did not really expect. When it comes down to the actual products that will be released, both the new iPad and the new iMac will have a couple of updates, these being:

As the report was only made today, it may take a couple of more days before we get access to some more conclusive information about the products that Apple will release soon. While these represent early rumours, it is plausible that most of them will actually become reality. The truth is that we are all aware of the fact that the new iPad and iMac events do not bring in too much attention over Apple, but these are certainly exciting new products that shouldn’t be missed.

Anyway, it seems like this season is getting better day by day. Based on the rumours that have been released so far, would you consider buying either the new iPad or the new iMac? We would be happy if you could let us know in the comments below.