You are here: GeekSays Technology News » Smartwatch News » Apple Watch » Will the Apple Watch live up to the hype?

There are just a few hours left until the Apple Watch, one of the most expected wearables of the year, will finally be available for pre-ordering. The device everybody’s been craving for ever since last September, when Mr. Tim Cook announced, created so much buzz that we’re actually curious to see if it’s going to be as great as everybody expects.

Is it that special after all?

Well, believe it or not, there are a lot of people who don’t think it will be wildly successful. One of them is John Feland, Argus founder, who, according to Beta News, is not so sure about the Apple Watch living up to the hype. And he has some serious reasons to believe this. 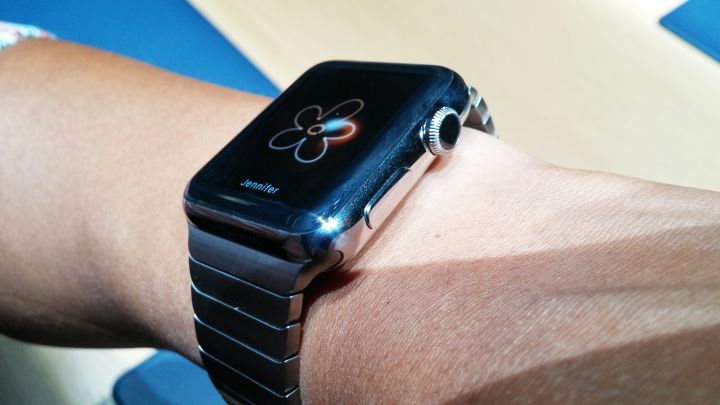 First of all, everybody was very interested in Apple’s smartwatch when it was initially announced, but the interest couldn’t be sustained without a device you can actually buy. Six months have passed and it’s still pretty hard to get our hands on one.

Also, a lot of awesome similar devices were launched in the meantime. Just take a look at the Huawei Watch, LG’s Watch Urbane or the more recent Pebble Time. Tech fans were captivated by them and in some way or another forgot about the Apple Watch.

And speaking about Pebble, a lot of iPhone users who wanted a smartwatch compatible with their phone already opted for the Time, as they were tired of waiting.

Finally, a lot of tech autorities, like The Verge, example, weren’t impressed after spending the week with the Apple Watch. And believe us, when a review from such a name states something, it’s very close to reality.

To sum up, we won’t be surprise if the only ones who will buy it will be just die-hard Apple fans, while just a few Android users might switch to iOS in order to try the Apple Watch.

Any thoughts on this?