If you follow Apple regularly, you must have heard that the company may not use the Qualcomm’s latest cellular basebands. The company has stayed a generation behind and it is stuck with a given baseband for two generations. Apple is most probably doing this for cost purpose but several other good reasons such as business and technical may come into scenarios.

There are several benefits and downside to going with the MDM9x35. 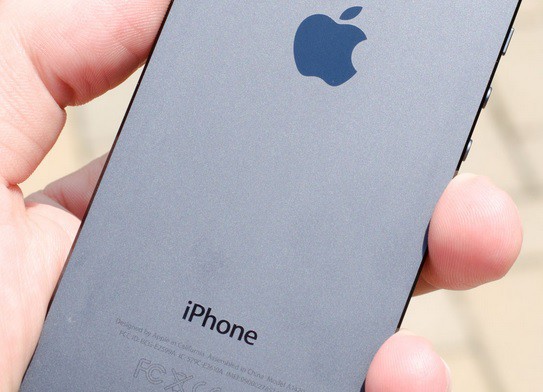 According to some users if Apple decides not to use the latest cellular baseband MDM9x35, it may go through a tough time with the next year iPhone 6s release. This year we have seen many improvements in the Apple’s handset especially the larger displays.

By implementing the Qualcomm’s latest cellular baseband MDM9x35, Apple could claim an improvement in the LTE speed over the iPhone 6 Plus and iPhone 6. MDM9x35 is built on a 20-nanometer manufacturing technology which can bring many improvements including battery life and others.

The downside of adopting the next-generation modem is that the cost will be up comparatively to what Apple is now using. It may affect on the gross profit per unit. If Apple will not be able to generate enough sales by moving to this modem, then there is profit to pay a premium for it.

In the next year, many Qualcomm users will either use stand-alone MDM9x35 with category 6 or integrated Snapdragon processors with category 6/9 support. Intel, which is having its own category 6 LTE-Advanced baseband, claims that its sales of that product will be ramped up by 2015. So, both, Intel and Qualcomm have signaled that later in 2015 their intention is to move to category 10 LTE-Advanced speeds with new modem chips. That means the download speed will be 450mbps and upload speed will be 100 Mbps.

So we all expect that Apple will move to the speedy modem MDM9x35 in the next generation iPhone.