You are here: GeekSays Technology News » Apple » Will Apple ditch 16GB iPhones in 2015?

Apparently, not just Android users are complaining about the lack of free space on their devices due to the fact that manufacturers are using custom user interfaces. It seems that Apple fans are not fancying the idea of buying 16 GB devices lately too, since they end up not having enough space on their iPhones for all the stuff they want to store. 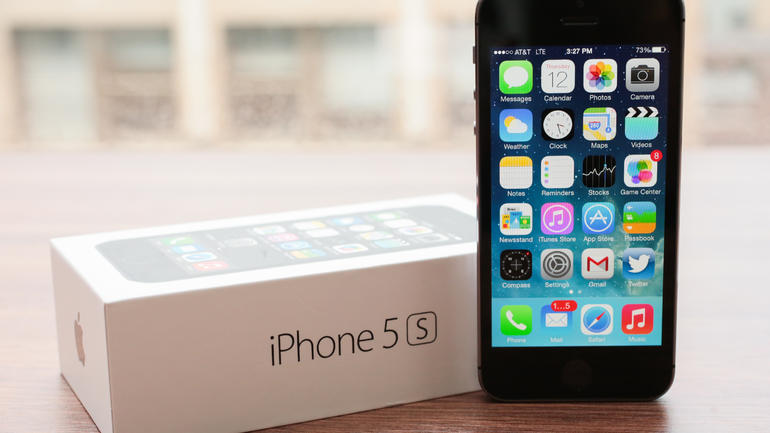 According to the The Register, two iPhone users actually sued the Cupertino-based manufacturer because the operating system uses so much flash memory that the advertised device capacity is misleading.

One of the clients who are suing Apple, Paul Orshan, got his 16 GB iPhone 5S in February and updated to iOS 8 in October, while the other one, Cristopher Endara, got a 16 GB 5S with iOS 8 already installed in December. Their surprise was that once they powered up their devices, they had a bit more than 12 GB of available space.

To be more specific, more than 23% of Apple’s iDevices is required by iOS 8, so anybody who buys a 16 GB one won’t be able to enjoy the whole capacity. Or you can just call this false advertising, by Califaornia’s laws, where the two Apple clients currently reside.

Normally, this leads to one question: will Apple ditch 16 GB iPhone, iPods and iPads soon? Or will they do their best and develop iOS 9 in such way that it will require less storage space? Unfortunately, it’s way to early to tell this, but considering how smartphone cameras are evolving, being able to shoot 4K videos, it won’t be long until 16 GB will be just way too low. If the phone doesn’t have a microSD card slot, that is.

What do you guys think, should Apple consider this as a warning and do something regarding the storage capacity of their devices?