According to the analysts of Wall Street, the technology giant Apple may launch a cheaper and smaller iPhone 6 in the market.

On last February, Katy Huberty of Morgan Stanley said that it’s important for Apple to launch a cheaper phone like iPhone 6s Mini to come into views in the market. Last month, on December a research was done and according to this Zacks Equity Research, in 2015 Apple’s iPhone sell could reach to 10 million. In the meantime we also got to know that the iPhone 6s Mini will sport a display screen of 4-inch which is similar to the iPhone 5c and 5s, some supply chain rumors said this news. So if you are expecting to see large display screen like 5.5-inch of iPhone 6 Plus or 4.7-inch of iPhone 6, then you might get disappointed. 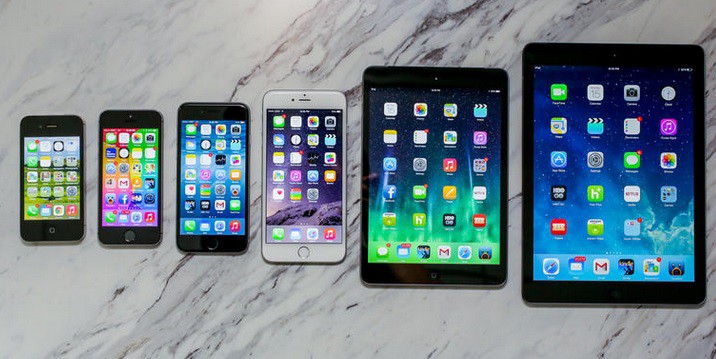 The reasons why Apple Inc. might introduce iPhone 6s Mini

The size and price variation strategy that Apple adopted for its iPad, iPhone 6 and iPod will be continued for iPhone Mini also. Consumers who like iPhone 5s and 5c will definitely like iPhone 6s Mini and it would be a good choice for those consumers who think iPhone 6 Plus and iPhone 6 are overpriced. It may help Apple to take part into competition with Microsoft’s Lumia devices and Google’s android in markets like India, Brazil and China where the price of unlocked smartphones starts from $100.

The reasons why Apple Inc. should not introduce iPhone 6s Mini

If Apple launches a cheaper and smaller iPhone, it may cheapen the Apple’s appeal. Apple’s rivals such as Samsung, Sony, HTC launch high-end devices, low-end devices, gimmicky ones but these three companies have been crushed between the high-end market of Apple and low-end market of Chinese rivals Lenovo and Xiaomi.