WhatsApp has finally received a major update this morning for iOS 7 running devices. The most popular cross-platform messaging application has introduced the new interface finally to the users to meet up with iOS 7 interface changes. The overhaul was already in discussed in rumors, and was long due to come publicly. 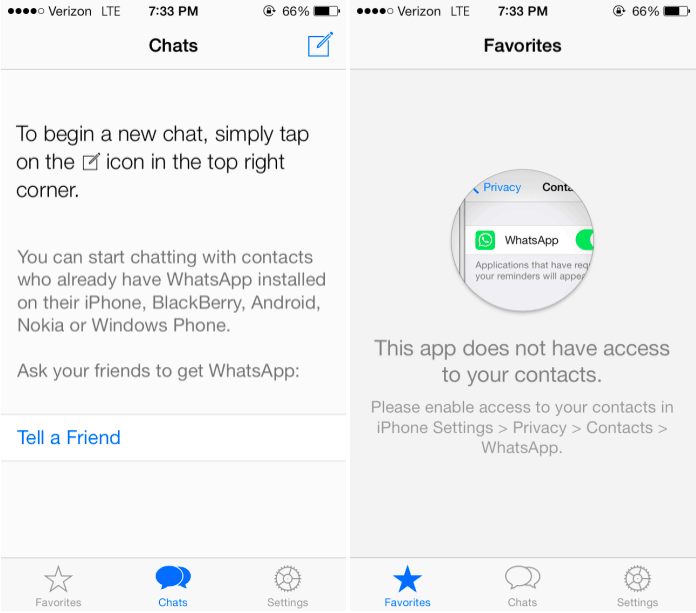 – broadcast lists: communicate with your classmates, work colleagues or just friends by messaging many people at once.