You are here: GeekSays Technology News » Google » What we expect to see at this year’s Google I/O

There are just a few days left until one of the biggest tech events of the year, Google I/O, will open its gates. Like always, we’re looking forward to seeing what the search engine giant has for us.

Still, it’s not May 28th yet, so let’s make a short list with all the interesting stuff we expect to see at the event, shall we? 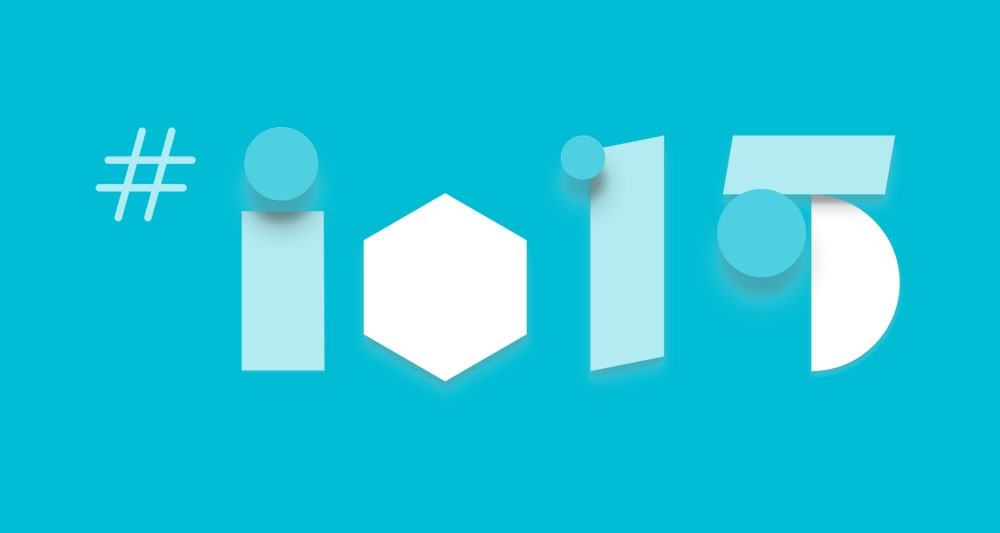 Android M – Is there any doubt that everybody is craving to find out more about the new operating system at Google I/O 2015? Thought so. We don’t know if they’re going to release the actual OS next week, but a developer preview will also work, at least for the moment!

Android Wear on iOS – According to the guys from Slash Gear, this is almost a certainty. Until now, Android Wear-based wearables weren’t compatible with iDevices, but this should change pretty soon. Of course, Apple has to be ok with this idea and something is telling us that they won’t be too keen on letting competition in, as the same source states.

Moto 360 2015 – Ok, we don’t know what to say about this, but there were some rumors pointing to a new Motorola smartwatch being released at this year’s Google I/O, despite the fact that they’re owned by Lenovo now. Still, we’d love to see an upgraded version of what can be called the most successful smartwatch launched last year!

Besides these three, we could see even more cool stuff, like Android’s own mobile payments system, in order to compete with Apple Pay. Also, we’d love to find out about Google’s plans regarding this year’s Nexus handsets, which will apparently be made by LG and Huawei.

What do you expect from this year’s Google I/O Conference? Share your thoughts in the comments section below!