You are here: GeekSays Technology News » Apple » What to expect at the official Apple event tonight

With just around 8-9 hours before the Spring Apple event which will take place over in San Francisco, we’re excited to do a round-up of the possible products which are going to be released later today. What’s even more exciting is the fact that Apple is not only going to release the Apple Watch, but a couple of more products and updates as well, for sure- which is definitely great news for people from all around the world! 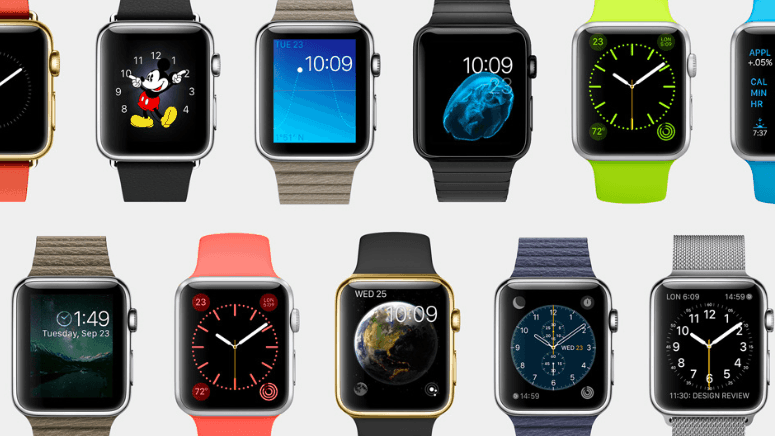 Of course, the highlight of the event will be the Apple Watch, which was already announced a couple of months ago, so we’re already aware of the most features that the device will have. However, today’s event will allow us to find out more about all of the features that it has, and who knows, we may even be able to see a couple of tweaks that we may not have expected at first.

With this in mind, apart from the actual product which will most probably be showcased once again, app developers from all around the world will also get the chance to showcase some of the applications that they have already crafted for the device, so this will also be a great way for some companies to advertise their products. Together with this, the announcement of a couple of different apps will represent exactly what is needed in order to show potential buyers that 3rd party apps will work great over on this smartwatch and give a whole different experience when compared to other manufacturers.

Additionally, we will also get to see information related to the pricing of the devices. While there have been a couple of different reports in the past which have given us an overall idea, we’re not really sure what the price will be yet, so this may be an eye opener. Some also argue that the stainless steel collection will be a bit more expensive:

[T]he steel Apple Watch, that’s something that most people still look at as for them. And so they expect the starting price to be around $500, and the various leather and metal band options to cost $100-300 more.

But if the starting price for the steel Apple Watch is $500, I don’t see why the Apple Watch Sport exists at $350. $150 difference does not justify the difference. If they were that close in price, there’d only be one of them. […] With Sport and steel Apple Watches, everything you can see or touch is different. Different metal (aluminum vs. steel), different finishes (matte vs. highly-polished), different displays (glass vs. sapphire), different case backs (plastic vs. ceramic and sapphire).

However, the general reports point towards the same thing- a device which is sure to greatly improve the smartwatch industry.

Chances are that the new MacBook Air will also be released with this media event, as an update is already imminent, based on the fact that the device was updated around a year ago. While there are not many details on the MacBook Air and what its update will bring, chances are that it will feature better specs only, because an even thinner design would seem somewhat out of the ordinary to be completely honest. 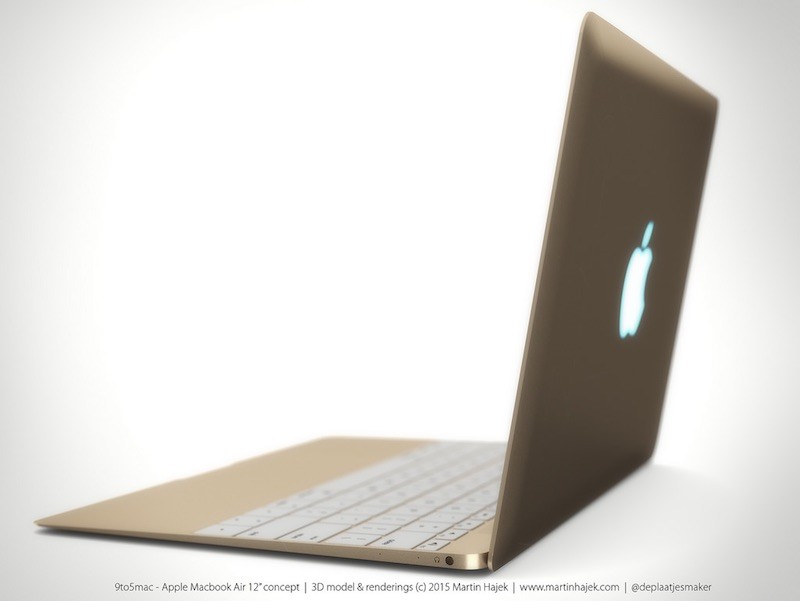 There haven’t been any rumours pointing towards a MacBook Pro update, but just like the Air, an update is imminent. In regards to the features, chances are that the device will have an even stronger screen together with a couple of stronger specs, and hopefully a better battery as well.

By putting all of these features together and perhaps making a slight redesign of the device, chances are that Apple will be closer to creating a great computer. If only they would work on the price as well…

There may be a couple of other products that Apple may be preparing to release soon, but most of these may not be finished completely, so we’re not sure whether they will be released at this event. However, let’s not forget about the updated version of the Apple TV, which can definitely be released today. Other possible products would include an iPad update, as it is getting close to that time of the year again, but also an update of the Mac Mini, which has recently gotten better.

Based on everything that has been outlined so far, the Apple event later today will be full of surprises. What do you personally think about the products that we have discussed about? Are you planning to buy any of them? Will you be watching the livestream? Let us know in the comment section below.

We are also going to cover the main points of the event tonight, so stay tuned! Our coverage will begin at 10:00 AM Pacific Time today, which is around 8-9 hours away from this moment. Keep following us!