You are here: GeekSays Technology News » General » What does 4K mean? – A short guide to resolutions

In the ever changing world of technology, things are often get confusing – even for the Geekiest of us. Just when I think a have a firm grasp on any technology, I get thrown a curve ball. Such a thing has happened to me recently in the form of a simple term. “4K“. Hearing this simple term to a very complicated explanation concerning TV resolution, inspired me to post an understandable explanation of just what 4K resolution is. So let’s begin with a simple question and my story of how 4K came about.

What does 4K mean?

Today, while shopping for a HDMI cable (yes, I was in a store!), I hear a guy asking the salesman what’s with all those 4K TVs and why are they so expensive? He got an explanation, but it was too complicated, so I thought: “Hey, there are lots of persons like him who actually don’t know what’s with all this 4K hype, so why not make a quick guide about this?”

So, why is the 4K resolution so special?

4K or Ultra High Definition (UHD) represents  a generic term for display devices or content having horizontal resolution on the order of 4,000 pixels, according to Wikipedia. When you get a TV set with a resolution like this, you normally expect something around 4096 x 2160, which is the industry standard. Still, consumer 4K resolution has ‘just’ 3840 x 2160 pixels, but the difference is almost unnoticeable by the human eye, depending on how big the display is. The smaller the screen, the bigger the density, resulting very crisp and detailed images. 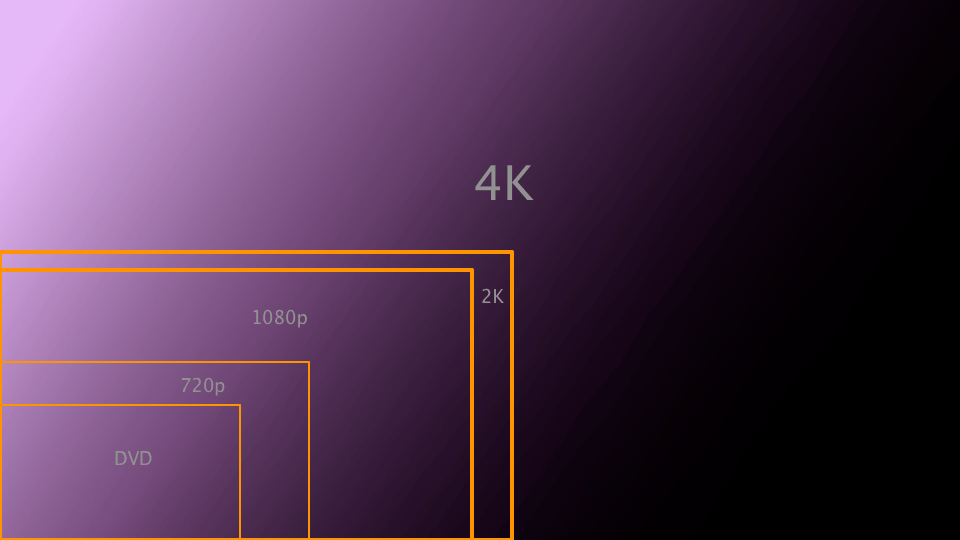 So there you have it. In order to make an explanation of 4K as simple as possible, remember that as higher the resolution, as much you’ll have to pay for a TV. And we all know that this is the time of the year, when retailers are selling TVs like crazy, as most people are looking forward to watching the World Cup in style.

And one last tip: be careful with how far are you sitting from a TV when watching it. Even though the displays are LED or LCD, staying to close may damage your eyes.