You are here: GeekSays Technology News » Apple » We could see a 21.5 inch 4K iMac next week!

If you thought that Apple is done with the releases for 2015, you were absolutely wrong, as the Cupertino-based manufacturer is rumored to be releasing two new products in the upcoming weeks. The first one is the iPad Pro, about which we don’t have that much information, while the second is the 21.5 inch 4K iMac, expected to make its debut as soon as next week.

Another Apple event, scheduled for next week?

According to 9 to 5 Mac, Apple should expand its Mac product line, making the official announcement on Tuesday, October 13th, when the new products will start showing up in stores. Also, larger quantities of the desktop will be available starting with next month. 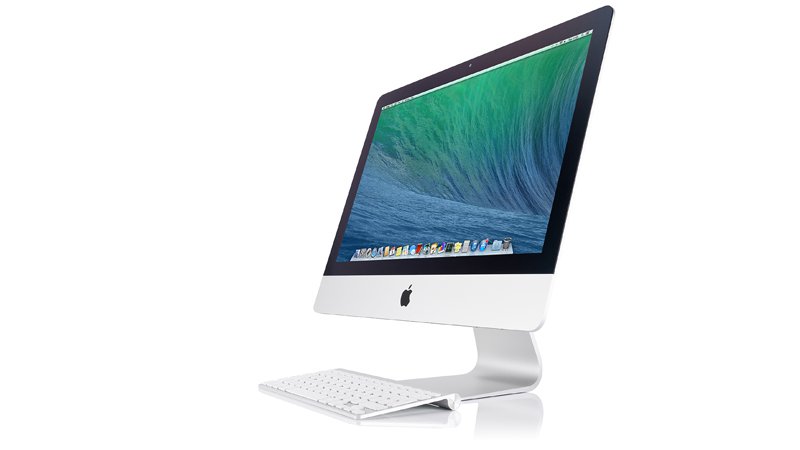 In terms of design, the new 21.5 inch 4K iMac won’t be very different than the current, non-4K version, so all the magic will happen inside. The Macs will have a resolution of 4096 x 2304 pixels and upgraded graphic cards, also coming with a pre-installed copy of Apple’s latest operating system, El Capitan.

There were also rumors about new accessories, like a Magic Mouse 2, with Force Touch (or 3D Touch, as Apple likes to call it) and a new Bluetooth Keyboard, with a better battery life. Still, it’s unclear if they will be introduced alongside the new 21.5 inch 4K iMac.

The new desktop will complete the portfolio, standing alongside the 5K Retina model, with a 27 inch display, which is the best iMac model you can currently buy.

Also, if these rumors turn out to be true, we won’t be that surprised, as Apple seems to have a very good timing. September brought us the new iPhone 6S and 6S Plus, the new Apple TV should come by the end of this month and the highly-rumored iPad Pro will come in November. A new 21.5 inch 4K iMac introduced in the middle of the month would be the perfect addition to their portfolio.