Not just the biggest manufacturers on the market are preparing new stuff from TENAA. Being a relatively new presence on the smartphone market makes this Chinese manufacturer very interesting to watch, especially now, when their upcoming flagship is so close.

The Lenovo X2, because it’s the one we’re talking about, has appeared on the Chinese TENAA website and it revealed a more than decent spec sheet. 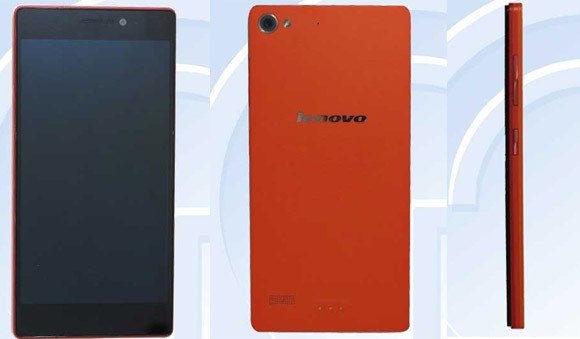 According to GSMArena, it will be available in two versions, called X2-CU and X2-TO, but we’re actually interested by the first one, since it’s the most powerful.

So, the Lenovo X2 X2-XU, on its full name, will be powered by an MediaTek chipset, with a quad-core CPU, while the X2-To will use a dual-core one, clocked at 2.2 GHz. And basically, this is the only difference between them, as they will both sport the same 5″ 1080p display, 2 GB of RAM and 32 GB of internal storage.

The camera department isn’t bad either, as it’s represented by a 13 MP rear-snapper and a 5 MP one. Oh, and take a look at them. Personally, I see a bit of Sony flavor in the design…

This is everything we know about the Lenovo X2 right now, but since they should be introduced next week at IFA, stay tuned, as we will be back with more information.