You are here: GeekSays Technology News » Recommends » App of the Week » Viber 4.0 Released With Push-to-Talk, Viber Sticker Market & Much More

Viber has released a major update to its application in both App Store and Android Google Play Store to include several new features and changes in the application. After capturing the VOIP applications market, now WhatsApp and Viber both are moving towards the “push-to-talk” feature which appears to be copied from a Chinese application named “WeeChat.” 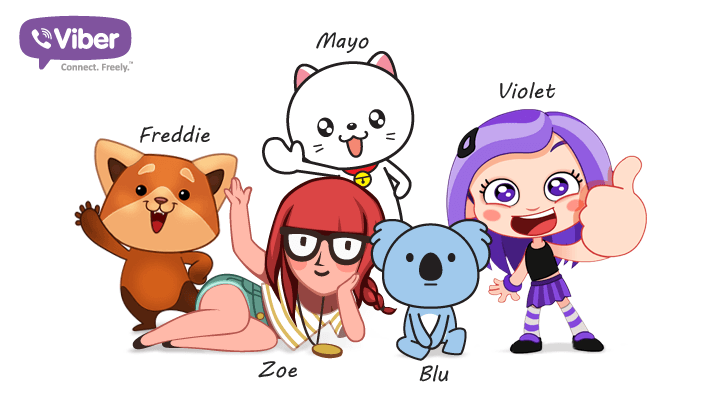 Viber 4.0 is now available to download on iPhone, and iPod Touch devices for free. The update brings the all new Viber Sticker Market, the new background gallery for conversations, and ability to send push-to-talk messages to users all over the service. The major Viber 4.0 application update  now allow users to forward messages, and add more participants to groups with less restrictions. 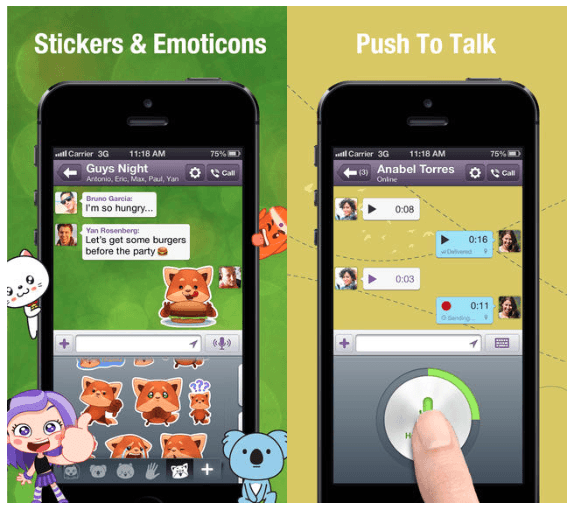 The Viber Sticker Market is a big fortune for the team behind Viber application, as it allows them to sale their own art in the market and generate money from it. The Sticker Market is already featuring more than 300 new stickers with each costing a cool $1.99.

In addition to the paid stickers in Sticker Market, it is noticed that they have offered more than 50 free stickers to users as a checking update to interact towards more sales of their stickers. However, the push-to-talk messages addition in the service is the major feature roll out for all devices that support Viber system.

On the other hand, Viber has updated its logo on iOS, and the application is now coming up in the App Store with whole new funky style logo to attract users towards the application.