The first word that comes into every tech enthusiast’s mind after hearing ‘Vertu’ is ‘expensive’. Because let’s be honest, all of their latest models have a price tag with too much zeroes. But since we’re talking about a luxury brand, it’s something pretty obvious.

Apparently, the company wants to attract more clients, reason why they released the Vertu Aster, a more affordable luxury phone, cheaper than what we’re used too see coming from this manufacturer. Yes, we’ve just used this expression. Their previous model, Ti, had a starting price of $10,600, so, taking things logically, a starting price of $6,900 for the Aster is way better. 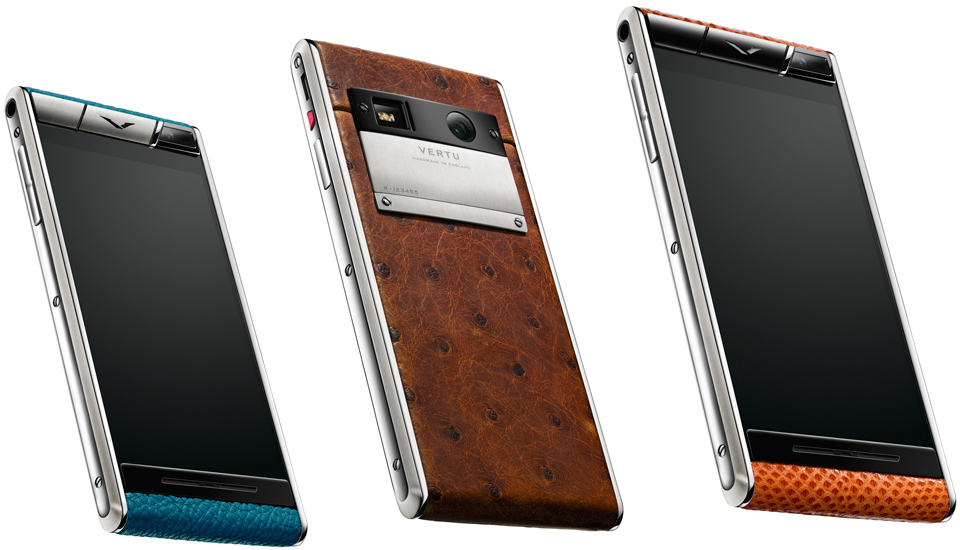 For all that money, the buyer will receive a device powered by a 2.3 GHz Snapdragon 801 CPU, with a 4.7″ 1080p display, covered by 117 carat sapphire crystal. Well, at least one smartphone has this… The Vertu Aster will also be equipped with a 13 MP Hasselblad camera, which can be used to fill all the 64 GB of internal storage with photos and videos, while on the front, there will be a 2.1 MP snapper.

Last but not least, a 2275 mAh battery completes the specs list, which, let’s be honest, it’s way more than acceptable. But hey, who’s looking at specs when buying a Vertu? This thing is a fashion/wealth statement all day long!

Compared with other models, the Vertu Aster gets just six months of “Classic Concierge’ services and no access to an agent, who can inform you about the latest luxury offers, hence the lower price.

So, anybody up for a loan?