You are here: GeekSays Technology News » Apple » How To Use iTunes Radio On iPhone Outside of the US

Apple has finally announced its iTunes Radio aka iRadio for iPhone, iPad, and iPod Touch devices. Apple revealed iTunes Radio service with iOS 7 beta 1 to developers at WWDC 2013 Keynote on Monday. The iTunes Radio service is appearing to be a free service to Ios users, and Apple will reportedly generate money via seeding ads in the application to users. 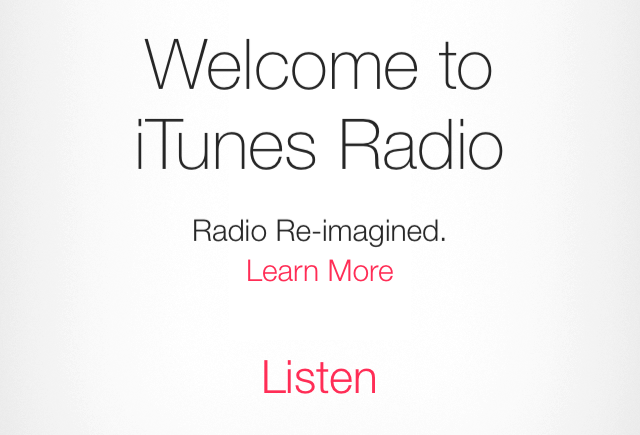 Apple was rumored several times to launch its own internet music streaming service for iOS devices to become a direct rival of services like Spotify and Pandora. The iTunes Radio service is currently only limited to iOS 7 beta 1 running devices, and users will have to wait for fall to get their hands on the service. On the other hand, Apple also announced that iTunes Radio will be initially only limited to U.S users only. While other users have to wait for a bit to get their hands on free audio songs streaming service on their iPhone and iPod Touch devices. 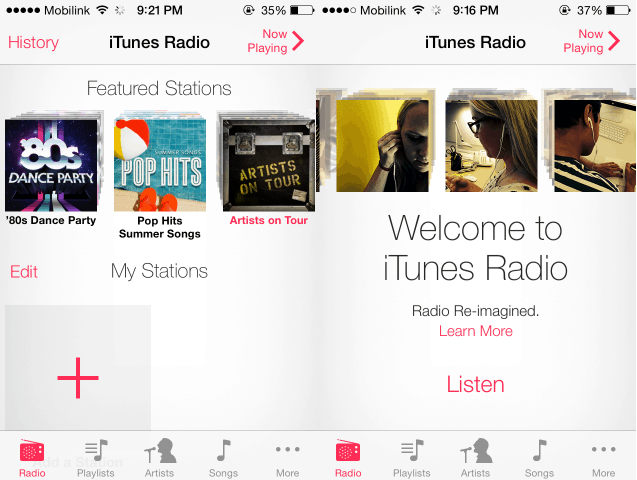 Apple iTunes Radio is featuring more than 200 stations for developers at the moment that allows them to pleasant their stay on iOS. However, as we have mentioned above the service is only limited to U.S users only. But I would like to say not anymore! One can easily gain access to iTunes Radio on iOS 7 beta 1 running device.
While digging iOS 7 beta 1 on our devices, we have figured a strange gesture from iOS 7 in Music Player application. We have seen iTunes Radio tab automatically disappears on our device, and we thought that Apple may be restricting us to access the iTunes Radio service as our developers are not from U.S. During our further digging on iOS 7 beta 1, we found out that Apple binding iTunes Radio service with an iTunes App Store account. 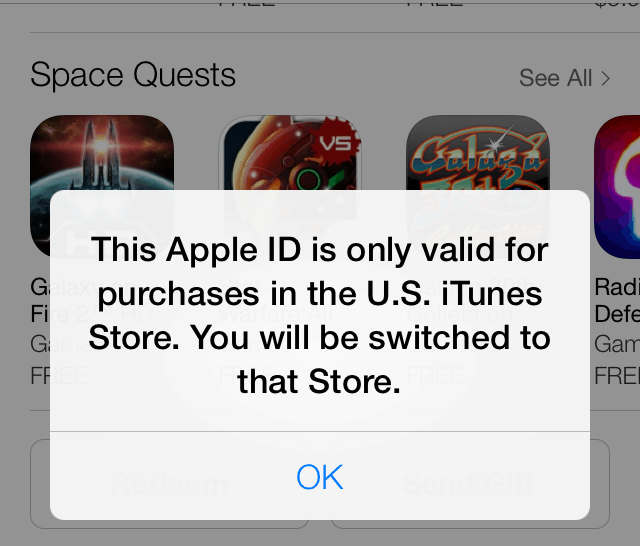