The USB Type C can video and charge, and Apple announced that the new 12-inch MacBook would be compatible with this, during the Spring Forward event. John Gruber, host of podcast The Talk Show, said that Apple could possibly have invented this standard themselves. The Tech Block was the first to spot this claim.

“I have heard, can’t say who, but let’s call them “informed little birdies”, that USB-C is an Apple invention and that they gave it to the standard bodies. And that the politics of such is that they can’t really say that. They’re not going to come out in public and say it, but they did. It is an Apple invention and they do want it to become a standard.” 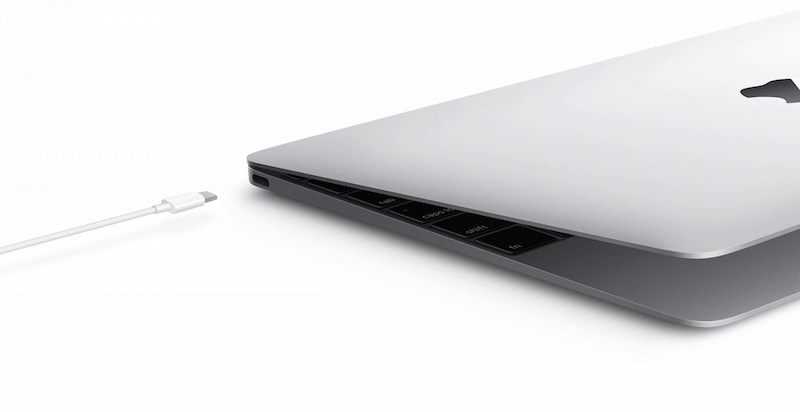 This comment by Gruber was made around 54 minutes into the latest podcast, and Matthew Panzarino, from TechCrunch, stated that if Apple had invented it, he certainly would not be surprised. Gruber also mentioned that sometimes, Apple wants its users to benefit from a standard port, whereas at other time, a proprietary port would be a better option.

Gruber stated that he was unaware of whether Apple would use the USB Type C in iPhones and iPads, since at the moment, it’s also available for the one device, namely the 12-inch MacBook.

Google has also recently revealed that the new Chromebook Pixel will be using this standard, so this implies that other tech companies are happy with what Apple has designed. However, it is also worth noting that the fact that the device lacks any other ports is quite annoying and definitely something that will make many people from all around the world question whether they really want a MacBook or not.

Based on everything that has been outlined so far, what do you personally think about Apple’s decision? Do you think that it is wise given the desire of the company to innovate? Let us know your thoughts in the comment section below.