According to the report coming from TouchArcade, many of popular games made for iPhone, iPod touch and iPad, even coming from such great video games companies as Electronics Arts, Telltale Games, Capcom, Sega and many others, have been done away with – both from the App Store and purchase histories without any notification.

This resulted in users being unable to access the games unless they have already installed them on their device. No refunds, no explanations. Despite media requests, no official statement has been given by Apple.

To quote TouchArcade: “Although still accessible via purchase history, pulled Telltale games can no longer access In-App Purchases, even to restore already-purchased items. It’s highly likely Telltale’s games are pulled pending a fix, but it still points toward a big problem in the App Store.” 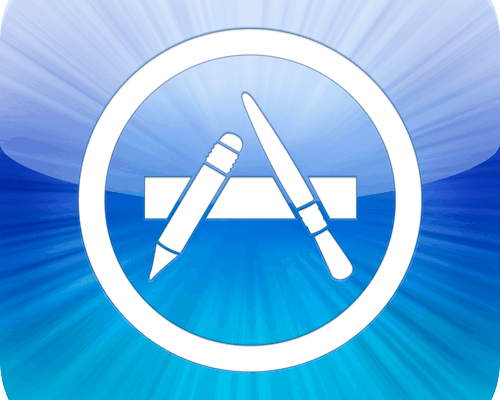 This wasn’t a single event occurrence. The entire avalanche begun when App Store pulled down 2KGames’ BioShock title from purchase histories after it was removed from the App Store itself several months before that.

As BioShock was released to the App Store in September of 2014, it was past its refund period; most customers are now unable to get their money back. “2K directed people to Apple for refunds, and Apple generally offered either nothing or an equally ill-fitting response of a handful of iTunes songs,” TouchArcade reports.

According to 2K Games, Bioshock will make a return in the future, without providing any further info on this small-scale scandal. Last month, Electronic Arts has removed a large number of their classic iPhone and iPad games from the App Store.

The big titles that were removed and that will sound familiar to most gamers’ ears include (but are not limited to) Flight Contro, Real Racing, Need for Speed: Shift, Flight Control and Mass Effect: Infiltrator.

However, an official statement has followed the move. The company claimed it has removed older games in order to concentrate on “developing new and exciting titles, as well as bringing new content and updates to existing popular games.”

Despite the games being supported, updated or offered via App Store, those users who have those games already installed “should be able to continue playing normally,” reports EA.

However, there is one specific problem that the users have to cope with. Games that use In-App Purchases to gain access to portions of the game have become completely inaccessible after their no-fuss removal from the App Store.

Many video game sites have complained about such practices, claiming that this move informs the customers that App Store games “are temporary, no more permanent than a cookie or potato chip, and we are merely renting them for an undetermined and completely arbitrary period of time.”

It is difficult to know who is right here. Should company have as their exclusive right to delete the games offered, or should customer satisfaction be the primary driving goal behind every company’s business? Please share your thoughts with us!