You are here: GeekSays Technology News » Apple » Public iOS 7 Download for iPad Will Be Delayed Till October 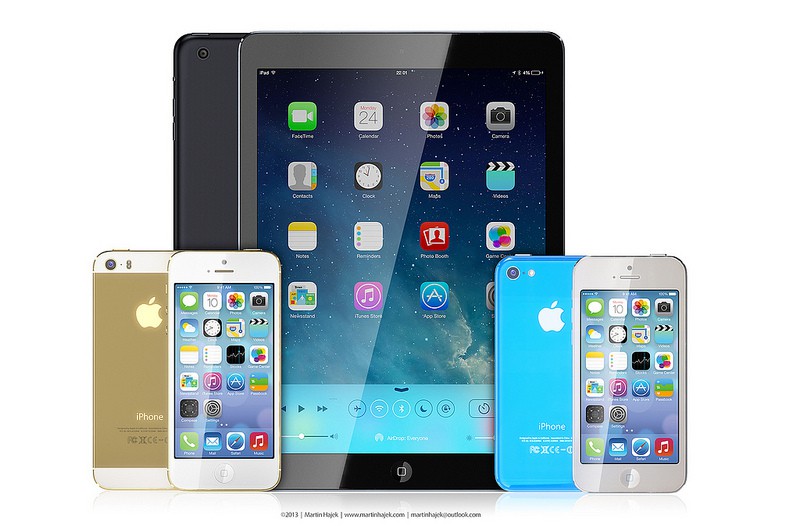 The iOS 7 Beta development for iOS devices is reportedly in final phase, as Apple has already rolled out the sixth-beta of iOS 7 to developers last week. The iOS 7 Download seems to be also ready for prime time but not for iPad users. We have start noticing the delay of iOS 7 beta for iPad devices since the announcement of iOS 7. The iPad version of official iOS 7 download lacks lot of performance fixes, and updates, therefore the report claims iOS 7 for iPad will be delayed till unannounced date.

The sources who have claimed that iOS 7 for iPad will be delayed claimed that we will see iOS 7.0.1 running on iPad devices in October, as some media rumors have confirmed Apple is planning to launch next-generation iPad series in October. However, it has not been confirmed by Apple, and there might be changes in plan on the final moment. But we are currently expecting Apple to seed more beta updates of iOS 7 for iPad devices.

iOS 7 is bringing lot of new features, and complete design overhaul to iOS devices, and it becomes the major reason behind the delay of iOS 7 download launch for iPad devices. The iOS 7 Download will be offered to iPhone and iPod Touch device users.