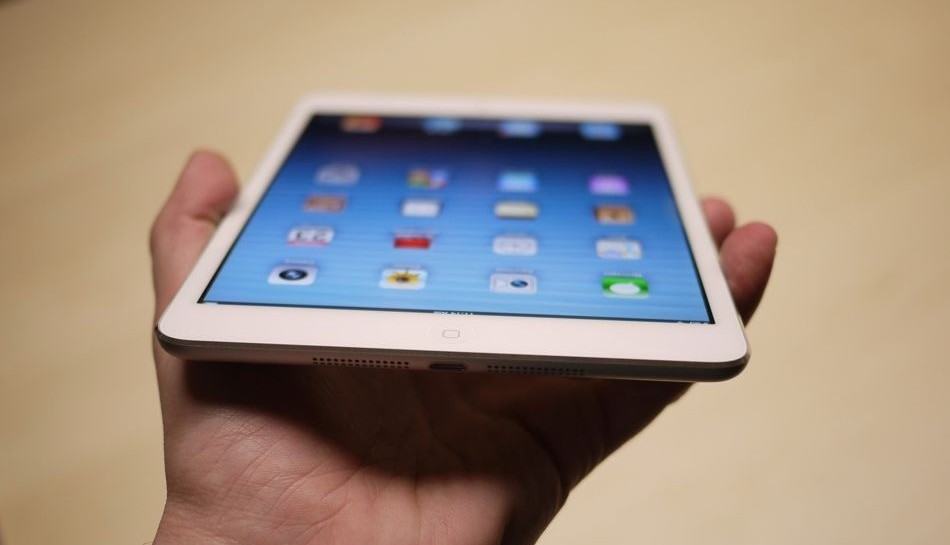 Analysts around the market have already confirmed that Apple is facing technical issues in reaching out the display panels for the iPad Mini 2, and it may cause a significant delay in the launch of the device. We are still yet to decrypt the reason behind two updates to iPad Mini line-up, but still focusing on the report, and track record of Apple. The company last year launched two major updates to iPad users with an improved hardware, and inclusion of new hardware Lightning dock connector in the iPad 4.

Basically, it is still not clear why mainstream media is putting faith in such stories, because there were no rumors about these two-new iPad Mini launches this time.