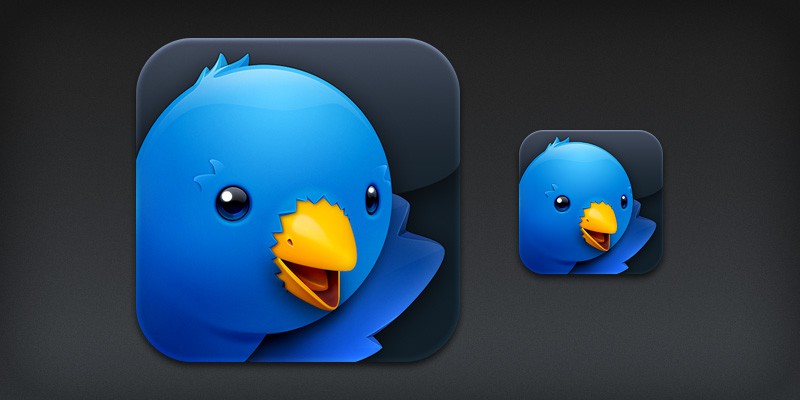 The application update is making rounds around the Twitter community from last several days, and now we have finally checked out what comes out from their labs. Twitterrific 5 is a universal application available for every iOS devices, and comes with $2.99 price tag. You can check out whole change log here for the latest update: