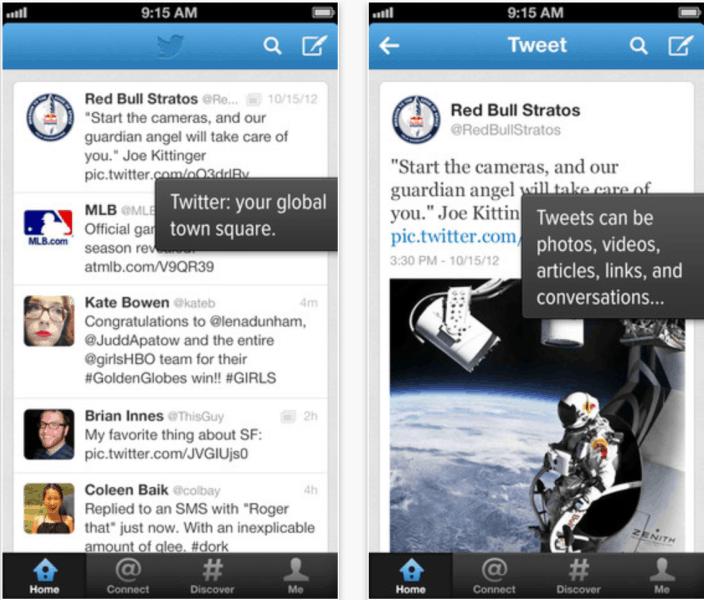 The application is now capable to playback the Vine videos directly on Twitter for iOS applications. Twitter Cards are making their ways to iOS application slowly, but Vine becomes the first one to makes it way to official application with video-playback support. Furthermore, the application is now able to pull location-based trends by default for users. The trends section is one of the most demanded feature of Twitter. It allow users to easily get engage with their location based trends, and discussions over Twitter.

See what’s happening near you or around the world by viewing Trends in hundreds of locations.

Also:
• Invite friends to join Twitter from within the app
• Improved playback of Vine videos
• Replies to retweeted Tweets now include both the author and person who retweeted the Tweet
• Enjoy a smoother experience due to bug fixes and other improvements.

You can get latest Twitter for iOS application update from here in the App Store.