You are here: GeekSays Technology News » General » Tweetbot for Mac Updated With Smooth Scrolling, Quick-Reply and Much More

The popular Twitter client on OS X, Tweetbot for Mac, has received a noticeable update from its team behind the scenes. Tapbot is the main identity behind the development, and management of Tweetbot on both OS X and iOS. The update has introduced numbers of new features, fixes, and general improvements of the application on latest launched OS X 10.9. 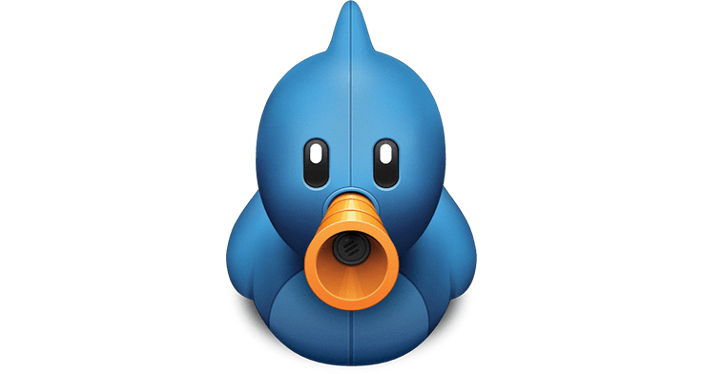 The latest update has also included a latest feature that is currently limited only to OS X Mavericks running machines. The update is available for free in the OS X App Store. Latest Tweetbot for Mac is now featuring quick-reply via notifications to users using upcoming features of new OS X Mavericks.