This week Apple has leaked some interesting news for their iOS devices and these are as follows.

Known as TextBlade is a small keyboard for iOS devices that is very different and unique from what we saw far. This is made of three pieces and the pieces are connected magnetically. This is just like a full keyboard that offers multiple characters, space bar everything. The space bar addresses the battery. First time when you see the TextBlade, it might look very impractical but it can be understood only after using in hand. 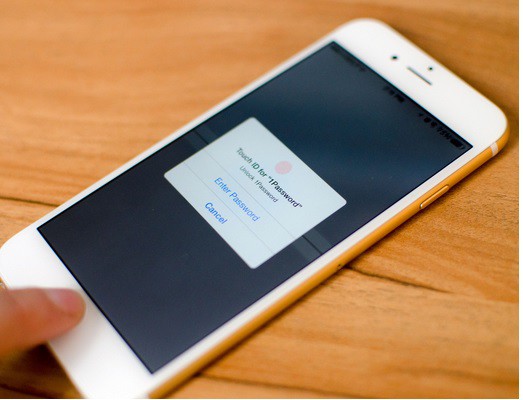 Apple has revealed a preview of an app Apple watch that reveals how the Apple Watch will work. The screenshot says that the app would control the watch and also the other features like voice control of the Apple watch and the ability of the watch to speak that are on the screen has been published.

TouchID is a good feature in the iOS devices (iPhone and iPad) that is used to unlock the phone. The TouchID can unlock the iOS device when a configured fingerprint is kept on the screen. The phone maker needs to set up every device after scanning some fingerprints.

But this is difficult for them who have several TouchID devices as every device needs to be configured individually to get the fingerprints.

To make it easy Apple has already applied for patent in order to store the configured fingerprints in iCloud so that setting up is needed only once and then it can be stored in iCloud and all other devices will work with no configuration. This cloud based data could also be used to pay for things with Apple pay through the TouchID information.

Google has brought chrome remote desktop for iOS devices through which the remote PC can be controlled from the iOS devices only by touching it. If you want a desktop app to control from iOS devices then install the iOS app in phone and control it from your phone.