They’re gobbling up everything they can learn about you and trying to monetize it. We think that’s wrong. And it’s not the kind of company that Apple wants to be. 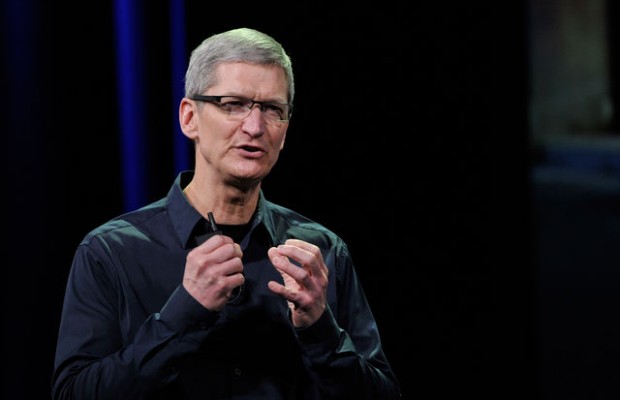 In the world of political correctness and trying not to offend, Tim Cook’s words come as a bit of a shock. Apple CEO’s recent statement during EPIC’s Champions of Freedom event in Washington. On the other hand, this isn’t all that surprising; EPIC is a non-governmental organization that deals with privacy issues, and they had Tim Cook as an honorary invitee due to his success in corporate leadership.

Tim Cook wasn’t present there in person; he used a video feed to give his address to the attendees. He made some daring comparisons with other tech giants that have traditionally been seen as Apple’s biggest competitors. His full quote is as follows:

I’m speaking to you from Silicon Valley, where some of the most prominent and successful companies have built their businesses by lulling their customers into complacency about their personal information. They’re gobbling up everything they can learn about you and trying to monetize it. We think that’s wrong. And it’s not the kind of company that Apple wants to be.

That had to burn. However, this is perfectly in line with Apple’s business model, which is mostly depended on hardware sales. Both Facebook and Google, on the other hand, depend on paid ads to run their business. As he prudently states:

We believe the customer should be in control of their own information. You might like these so-called free services, but we don’t think they’re worth having your email, your search history and now even your family photos data mined and sold off for god knows what advertising purpose. And we think some day, customers will see this for what it is.

This is most certainly a poke at Google launching a new cloud-based storage where people will be able to store their photos and videos. Supposedly it is free; according to Cook, there’s a cost, but not a monetary one.

Encryption is another buzzword in the battle of the giants. Government would really love for all of it to be removed, in order to better protect its citizens. His reply is a work of art: “If you put a key under the mat for the cops, a burglar can find it too.”